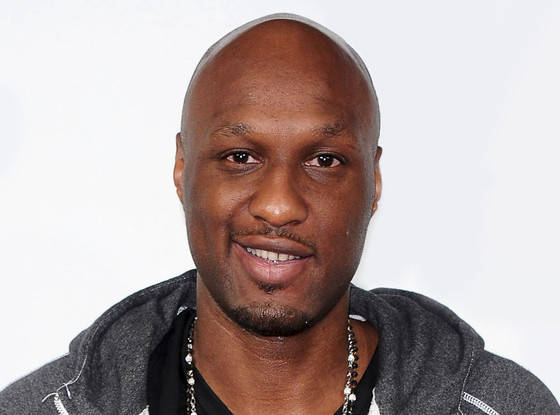 Lamar Odom looks like a huge machine, which works without interruption. He is known in each part of our planet as a talented basketball player, who performed for Los Angeles Lakers during 7 seasons. He differs from the others by his towering height and well trained body. But under his thick skin there’s a kind heart. The only thing, Lamar is dreaming about now, is to get his wife Khloé Kardashian back (according to his interview for People magazine).

Lamar Odom was brought up in unfavorable New York area. Most of his peers were drug addicted, and his mother was ready for everything to keep Lamar from that trouble. She raised her son mostly by her own, as his father was disabled. Odom got interested in basketball since his early years, and his mother supported her child in his choice.

At first Odom was signed by the Los Angeles Clippers. He played for other teams too. Thus he was a member of Dallas Mavericks and Los Angeles Lakers.

He has become even more popular after his marriage to Keeping Up with the Kardashians actress, Khloé Kardashian. In 2013 the couple separated. Later Odom was overdosed and several days stayed in coma. His wife Khloé supported him and postponed the divorce process. The process was finalized in December, 2016. But Odom dreamed to get his wife back. 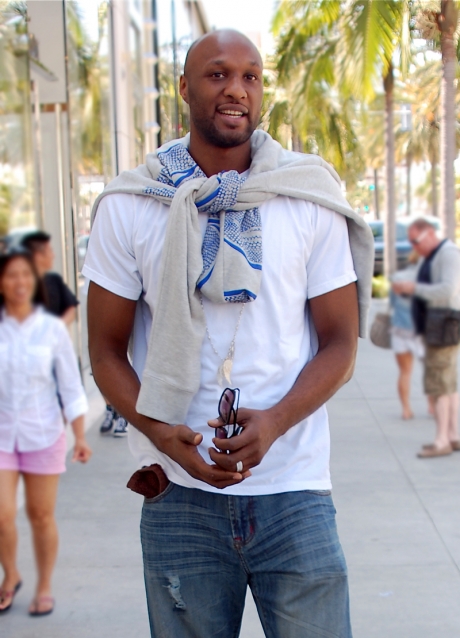 Lamar Odom has three children with Liza Morales. One of his children died, being just 6 month old (from infant death syndrome)