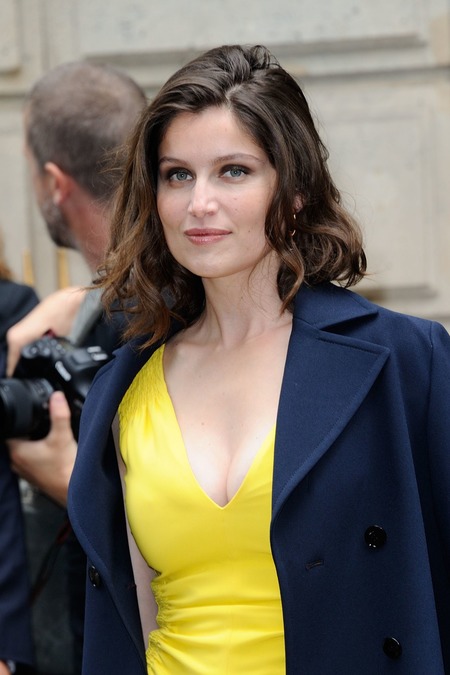 “Youth does not last forever; use it while you have time!” this advice Laetitia Casta received from another French diva Brigitte Bardot. Later Casta portrayed legendary BB in “Gainsbourg: A Heroic Life” and named her as the main inspiration and role model.

Laetitia Casta is a unique woman. She is incredibly beautiful and that’s why started career as a model. After that Casta gave a birth to 3 children and continued her professional life as a full-time actress. She starred in “Asterix & Obelix Take On Caesar”, “Arbitrage”, “Do Not Disturb” etc.

No need to say, that film directors offer Casta roles of light-minded beauties, top models and women vamp. In her “something after 30” Casta looks perfect. Sculpted silhouette, porcelain skin and huge blue eyes speak for themselves. But Laetitia wants to get rid of the usual image of a beauty. She wants to become a diverse actress, who models various characters on the screen.

Laetitia Casta was born in Normandy, France, but she spent major part of her childhood at Corsica, where her grandparents lived. There she got used to add olive oil to her dishes and even made skin and hair masks from it. The beautiful girl was discovered by a photographer Frederic Cresseaux. Thus she started modeling and later turned into a successful actress. 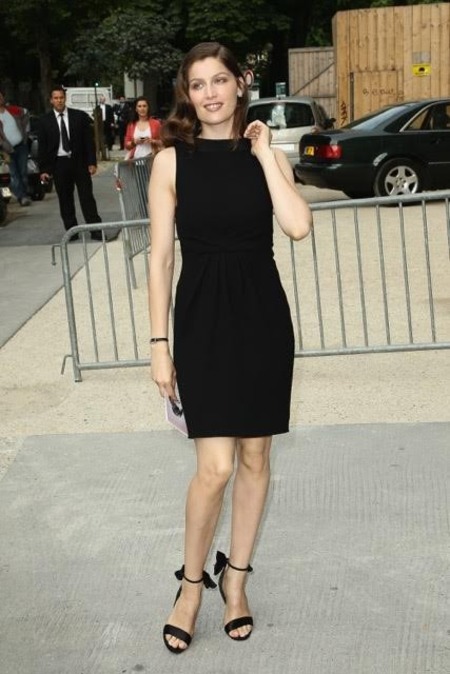 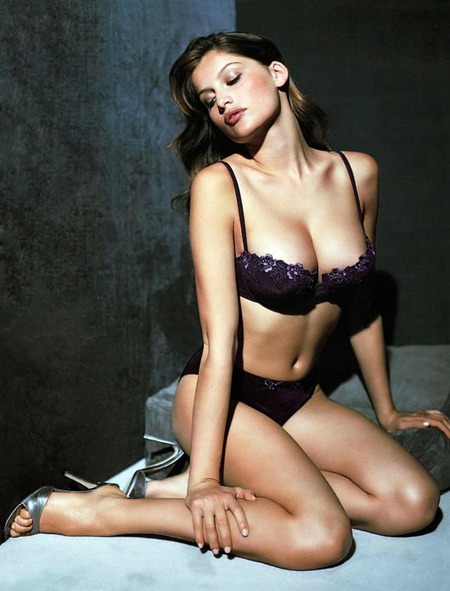 She is in relationship.

Boyfriend: Louis Garrel (an actor; have been dating since 2015)

1) Marianne for the 21st century