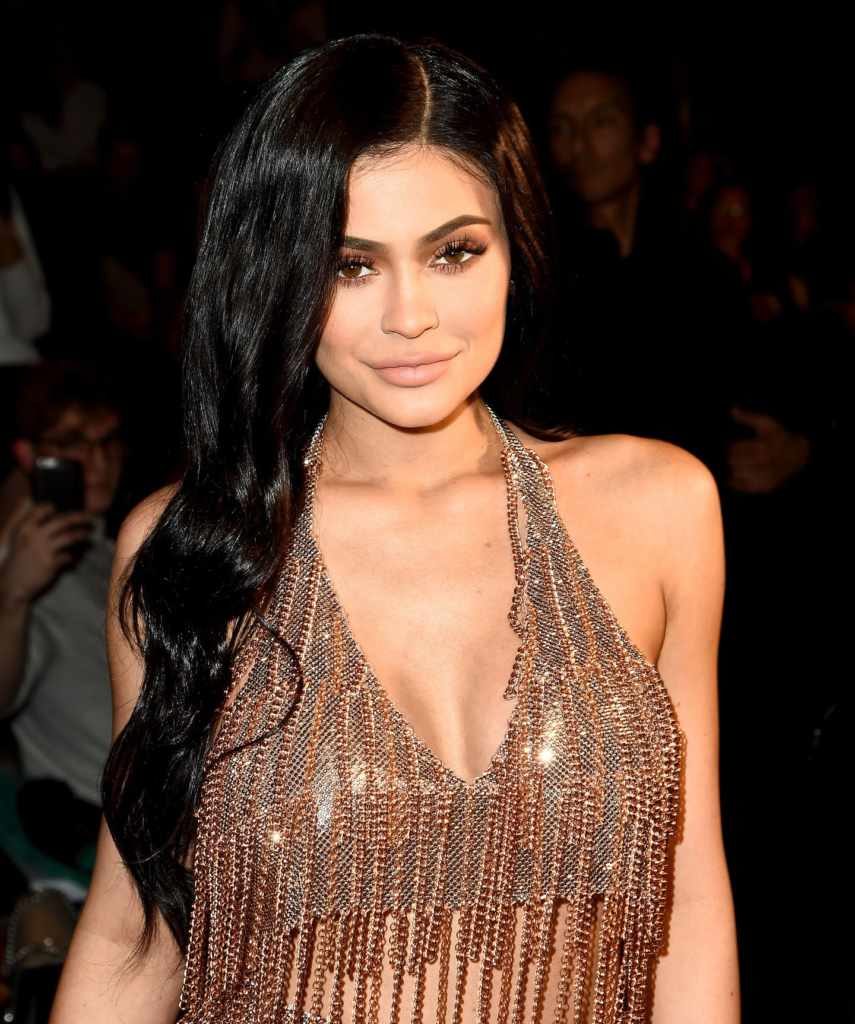 Every step of Kylie Jenner can be watched by anyone now. This is because she belongs to the Kardashian TV family even though she’s a Jenner. The young model and socialite became famous thanks to the show "Keeping Up with the Kardashians", which began broadcasting in 2007 on E! when Kylie was only 10. Let us look into the whole issue with this celebrity in more detail.

Her father, William Bruce Jenner was an Olympic decathlete in his youth. However, he is better known for being the most popular transgender person (Caitlyn Jenner) on our planet. The girl’s mom, Kris Jenner, adheres to a somewhat more traditional outlook on life. She actively attends numerous fashionable events, and also works as a director and producer of various media projects. In 2015, Kylie’s parents divorced after 24 years of marriage.

Thus, we keep second-guessing whether all this could take a mental toll on the girl. After all, Kylie Jenner is now one of the most recognizable women in the world. She’s trendy, beautiful, outrageous, and rich. This is the case when we can state the star has made herself into who she is to date. Kylie successfully owns Kylie Cosmetics, a brand which sells make-up kits. Her matte lipsticks are appreciated by professionals and experts in the beauty industry.

Besides, she and her sister Kendall Jenner are the designers of Kendall & Kylie clothing line, which they like to promote from time to time. They also hosted the Much Music Video Awards in 2014. Frankly, Kylie is a perfect cover girl, and she likes to please the public by posting candid photos on social networks. At present, the celebrity actively engages in the campaign against bullying on the Internet. What’s more, the young Jenner has got her own TV show, Life of Kylie which was presented by E! on August 6, 2017. 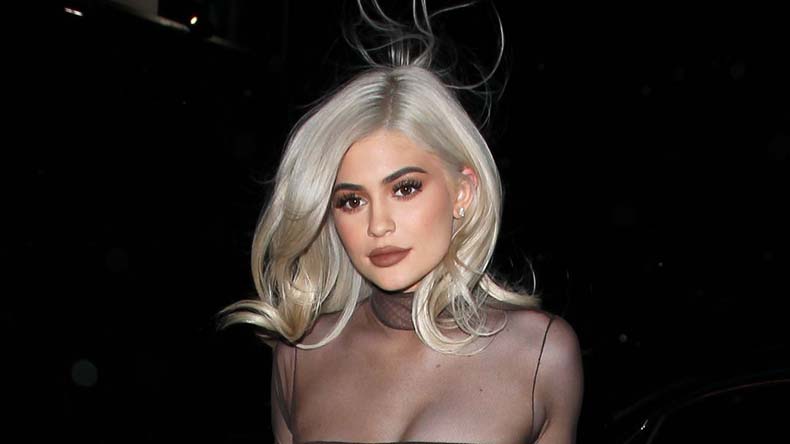 Her current boyfriend is Travis Scott.

Kylie has been nominated by Teen Choice Awards 4 times. She shared the Choice TV Reality Star: Female Award with her family in 2013.