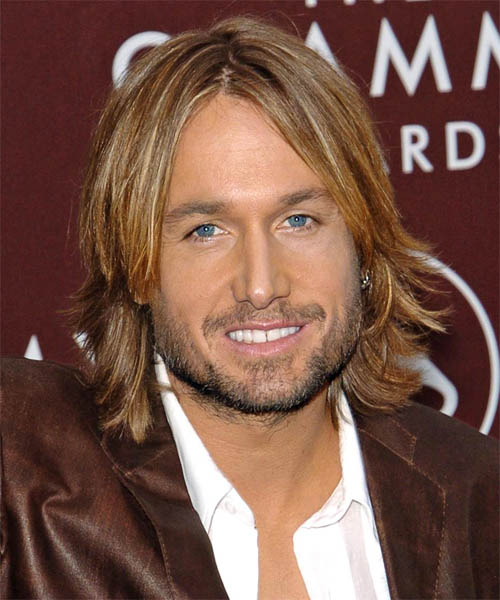 “Talented, charming, marvelous”, these epithets Ellen DeGeneres used to describe a country star Keith Urban at her show. His wife, Nicole Kidman, used the other words, like “My Rock” and a person, who “walks the walk, not just talks the talk”.

A good husband and caring father, Keith was born in Whangarei, New Zealand, but he spent most part of his childhood in Australia. In his teens Keith got interested in country music, and started to play at a band. He mixed country music with rock motives, and that unusual sound had become Urban’s visiting card.

The singer released his first album in 1988 and it brought him recognition in his native country. After that he moved to USA (Nashville) and continued his career there. At first Keith performed with the band “The Ranch” and later started to play solo. In 2000 the new-born star presented his first self-titled album, which brought him to stardom.

For now Keith Urban can boast with 10 studio albums, most of which were certified as platinum. He got wider recognition in 2006, when he married a movie star Nicole Kidman. They bring up 2 daughters. Nicole and Keith met in 2005. The country signer took Kidman’s phone number and didn’t call her for 4 months, which made Nicole frustrated (according to her interview at Ellen DeGeneres show). Even now the actress doesn’t know, why Urban didn’t call her, but she never asks him about it. Nowadays they have a happy family, and that’s enough for Keith Urban’s wife. 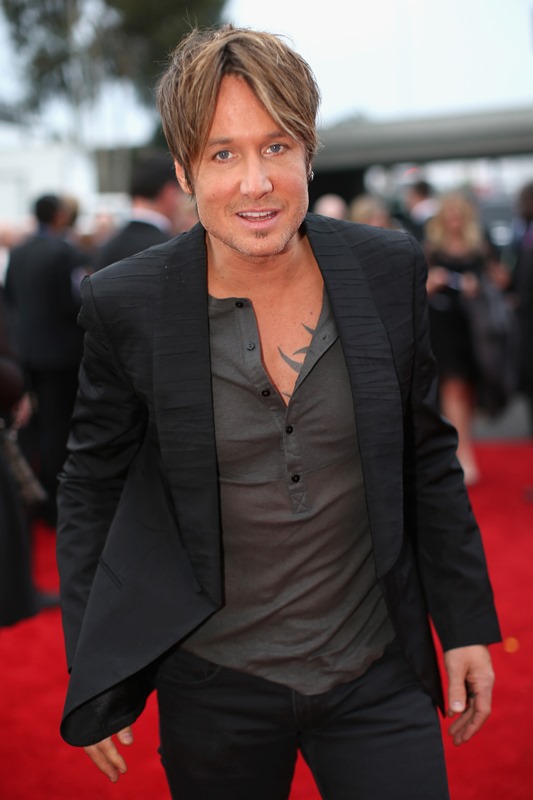 Education: He was dropped out from high school.