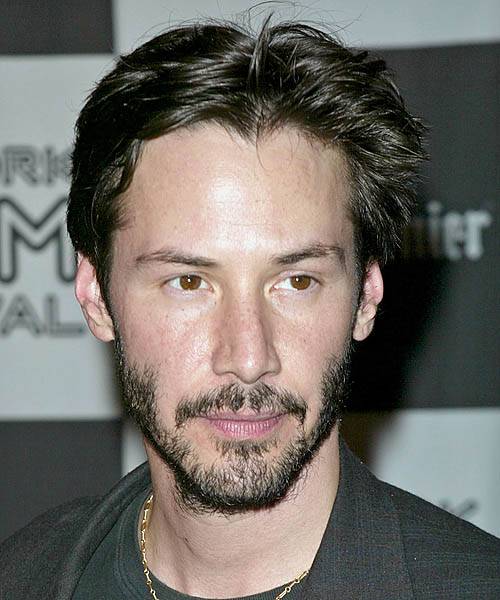 Keanu Reeves is 52, but he looks several decades younger. Some of his fans think that he won the bid for immortality, having portrayed Neo in “The Matrix”. But Keanu laughs, when he hears about it. His way of life is simple and healthy to some point. The actor starts his day from oatmeal and honey. Sometimes he has bacon and eggs instead of it. His favorite dish is sandwiches. “But properly-made sandwiches are a rare thing”, he adds.

Keanu was born in Lebanon. His parents separated, when Keanu was still a child. His father got into drugs and then left his wife and two children (Reeves has a sister). His mother took her kids and moved to Canada, where she earned her living as a designer. She changed her residence several times, and Keanu Reeves studied in different schools because of it. Later he told that quite often he was not just a newcomer, but an outsider too. That’s why he was so skilful to portray outcasts in his movies.

He dreamed to become an athlete in his youth, but failed. Nowadays Keanu is not the fan of sports and trains just if it is necessary to prepare for the role. He is single and has no children. He names his personal life “dull and not interesting”, that’s why he devotes all his time to acting. Keanu Reeves have already starred in numerous movies, like “The Last Time I Committed Suicide”, “Constantine” and “47 Ronin”. He directed “Man of Tai Chi” in 2013, and it was his first experience on that side of the screen. 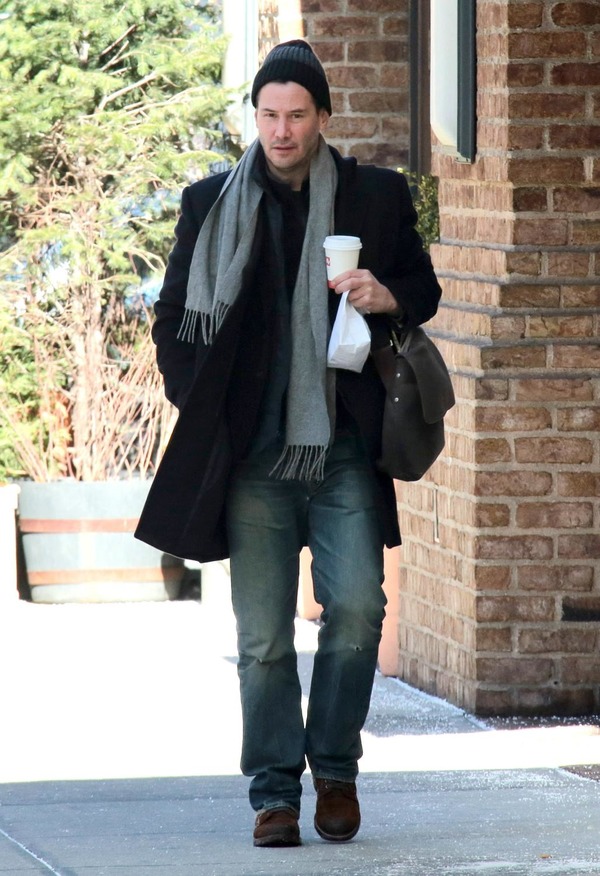 Nickname: Keanu; The One

1) He has a star in Hollywood Walk of Fame

2) He has three MTV Movie Awards