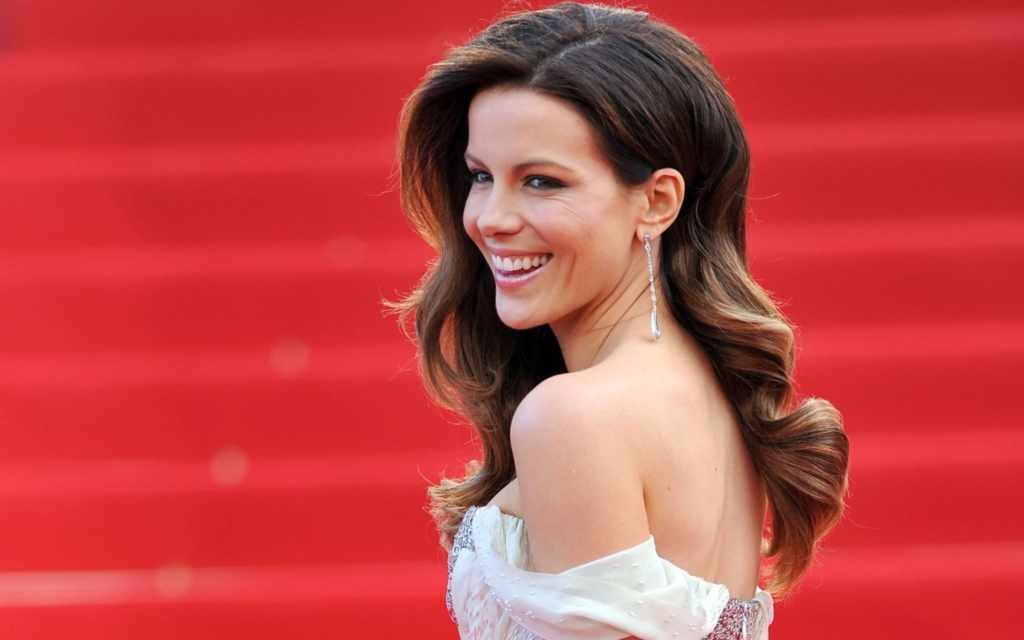 Vampires, werewolves, and again vampires. Kate Beckinsale has seen lots of them during the career, and of course, it was on the set. But first things first.

This woman was probably born with true acting talents and skills. Her mother, actress Judy Loe continues to star in the present and her father, Richard Beckinsale participated in many comic TV series of the 70s, but he died in 1979 at the age of 32 because of a heart attack.

Kate was into acting even when she entered Oxford University, choosing French and Russian literature as her main specialization. And when she firmly decided to become an actress, Beckinsale still wanted to expand her horizons, preferring a full-fledged university education to the school of acting.

During her time at Oxford, Kate took part in a couple of projects. The third year of studying at the university was held in Paris, as part of the program that tried to familiarize students with the French language and culture. For this year of independent living far away from student’s life, Kate reconsidered her life guides. So she concentrated on her acting and left Oxford in 1994.

And Beckinsale got off to a good start. The actress preferred to be on the stage so she traveled all over England, participating in the production of the Seagull. A real breakthrough for Beckinsale was the high-budget historical drama – a joint project of Jerry Bruckheimer and Michael Bay – Pearl Harbor. Then, there were Intuition, Laurel Canyon, Underworld, Van Helsing, the Aviator, Everybody’s Fine, Total Recall, Whiteout, Love&Friendship, and many others.

Kate’s current personal stuff is quite interesting too. This is due to her hilarious relationship with an American standup comedian Matt Rife who is 22 years her junior. OK, age is never an issue when true love takes place. 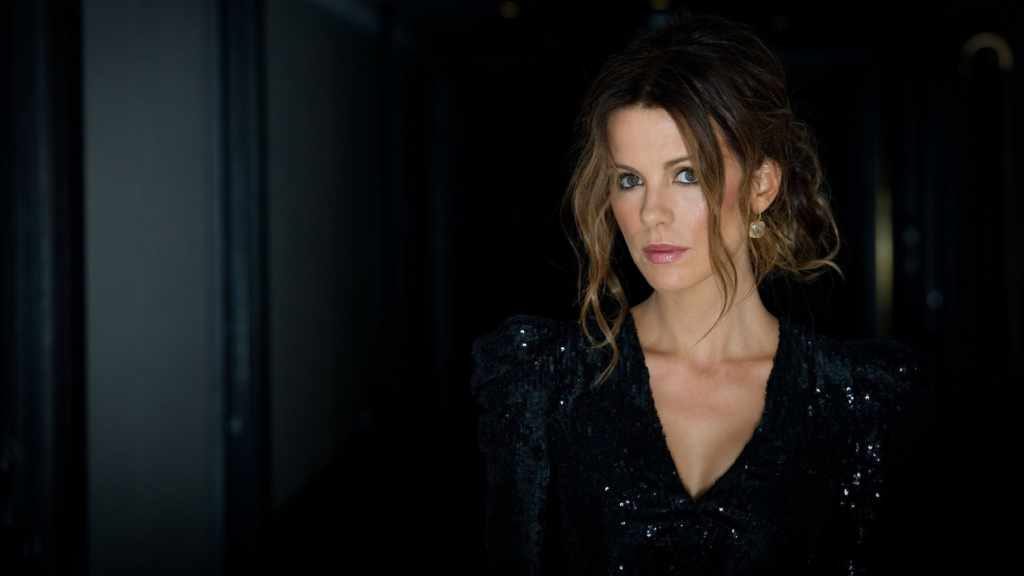