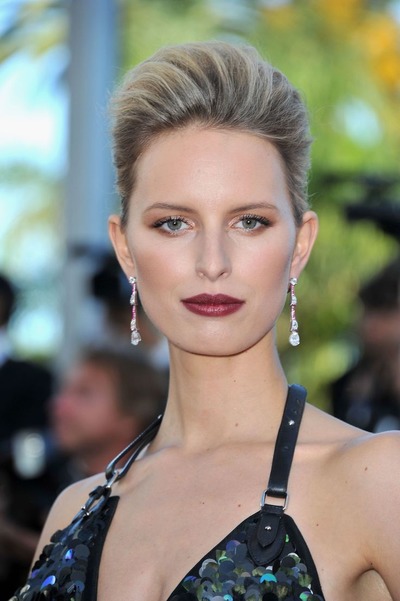 Karolina Kurkova has a terrific smile and long blonde hair. Her appearance is perfect; she has great fat free body, toned belly and long legs. Karolina seems an ideal woman for many people worldwide. But the beauty has her secrets and insecurities.

Karolina was born in a family of a popular basketball player (father) and his wife. Her father left the family, when Karolina was just 3.

Kurkova attended the local school. She felt so insecure in her teen years. Later Kurkova told in her interviews, that she felt uncertain because of her too long arms and legs and big teeth. In addition the supermodel was operated during her infancy and her bellybutton was removed after operation. Karolina had never thought about modeling, but one of her friends sent Kurkova’s photos to an agency.

She started her career in native Czechoslovakia, but then moved to Italy, where modeled for Prada.

At the age of 17 the starlet again changed her residence. She was invited to New York. Karolina used to tell, that moving to New York at the age of 17 was a great event in Kurkova’s career. She understood she had to work a lot to stay there.

Karolina Kurkova made a big leap forward, when she was signed by lingerie giant Victoria’s Secret.

Kurkova is not just beautiful; she is a kind and honest person too. She used to characterize herself as “candid, funny and serious”. As the wife of an ex-military man, she is a member of charity organization, which supports soldiers’ wives. Besides Karolina Kurkova is a great daughter, who never forgets to call her mother. 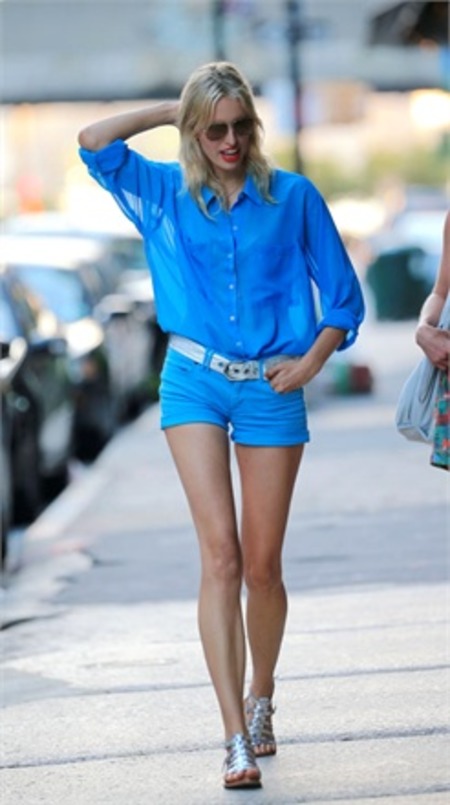 2) She was included into People Magazine's 100 Most Beautiful People