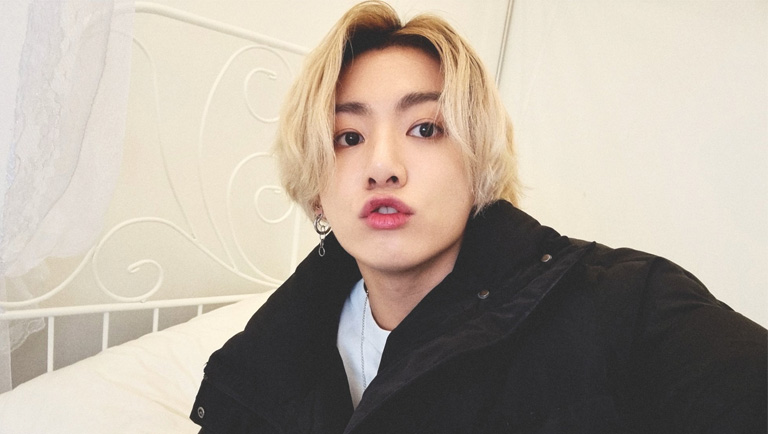 Jeon Jung-kook is a charming Korean, producer and singer, performer of the BTS group, a mega-popular Korean boy band. The young man quickly became the object of adoration for many people.

Thanks to his mother, who was interested in painting and spent a lot of time in front of the easel, little Jeon began to think about a profession related to art.

Later, Jeon came across the work of G-Dragon, a popular rapper, the young man finally fell in love with music and decided to become a singer.

After going to the young talent show "Superstar K", Jungkook received various collaboration options from many agencies and eventually chose 'Big Hit Entertainment'. He was eager to learn the skill of dancing, so he spent the summer of 2012 in the United States.

In June 2012, he was noticed by the press during GLAM's performances with the song "Glamorous" and on June 13, 2013 he made his debut as the youngest member of BTS. During his debut, Jungkook was accepted as a cute and adorable kid with chubby cheeks, but as time goes on, this kid has grown noticeably.

His adorable habit of wrinkling his nose when he smiles has earned Jungkook the nickname "bunny".

Along with the group's shows and creating songs for BTS albums, Jungkook has been working on his own projects.

Jeon became the producer of several compositions from the repertoire of BTS, and in 2021, the young singer was chosen the honorary director of the group's live show called "Love Yourself: Answer". 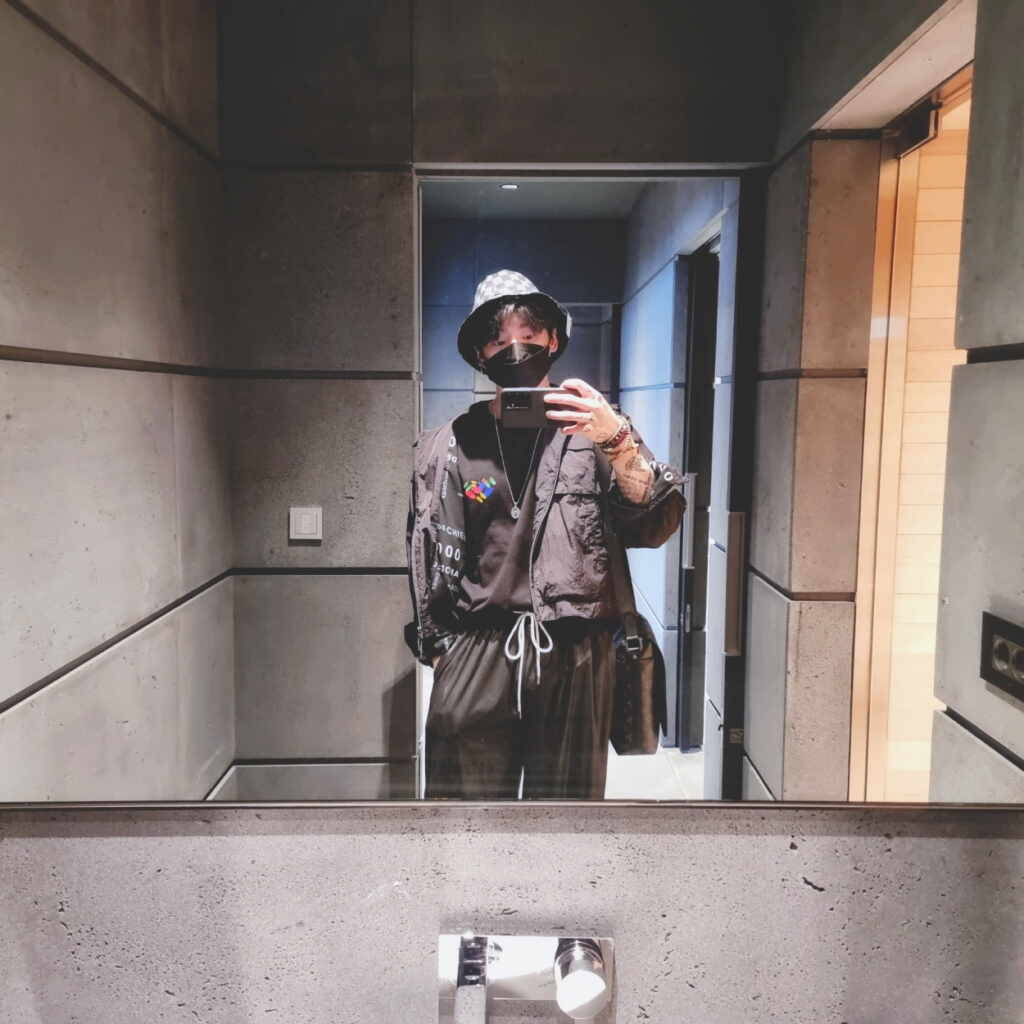 Relationships: Jungkook is possibly single. There is no exact information about his dating life except for unconfirmed rumours.

So according to rumours Jungkook has dated:

Favorite food: Meat and anything with flour