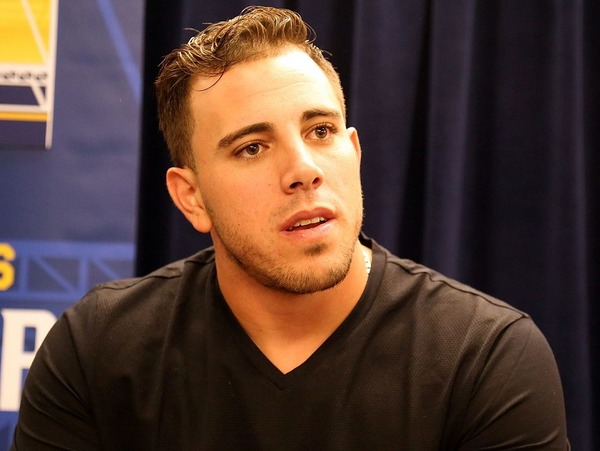 When some popular person dies, his fans mourn together with the family members. José Fernández, MLB star, died at a very young age. His baby daughter had no chance to meet her father as she was born 5 months after his unexpected death.

José Fernández and two of his friends died on the 25th of September, 2016. Their boat overturned not far from Miami coast, Florida. Probably, the reason of the accident was the collision with the rocks. It was proved, that Jose drove the boat and he was drunk and drugged at that time. He moved the boat too fast, and high speed was the probable reason of the crash.

Fernández was probably responsible for a disaster, but his fans don’t care about it. They just miss him and that’s all. Jose’s life was too short (he was 24 at the moment of death), but bright. He rose to fame in 2013, when he played for Miami Marlins and was honored as Rookie of the Year. He served as Miami Marlins pitcher till the moment of his tragic death. Jose’s team number was 16, and after a boat crash this number was retired. Nobody would be the 16th player of team anymore. Miami Marlins cancelled their game with Atlanta Brave in September, 2016 and paid a tribute to the late stellar pitcher. 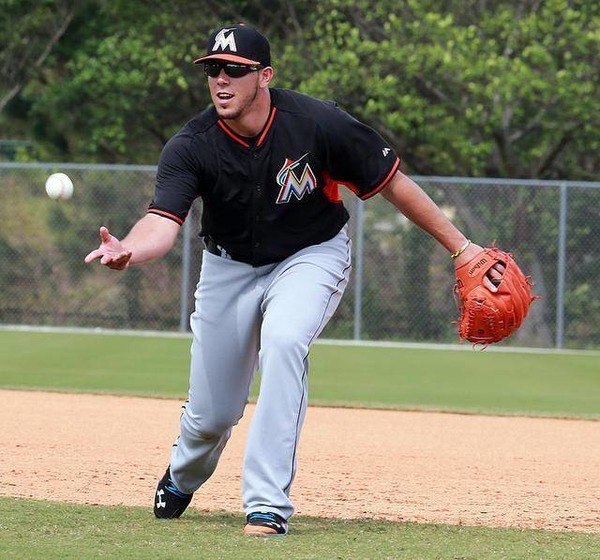 He was in relationship.

Girlfriend: Maria Arias (were together since 2016 till his death)

Daughter Penelope Jo Fernández (was born 5 months after his death in February, 2017 by Maria Arias)