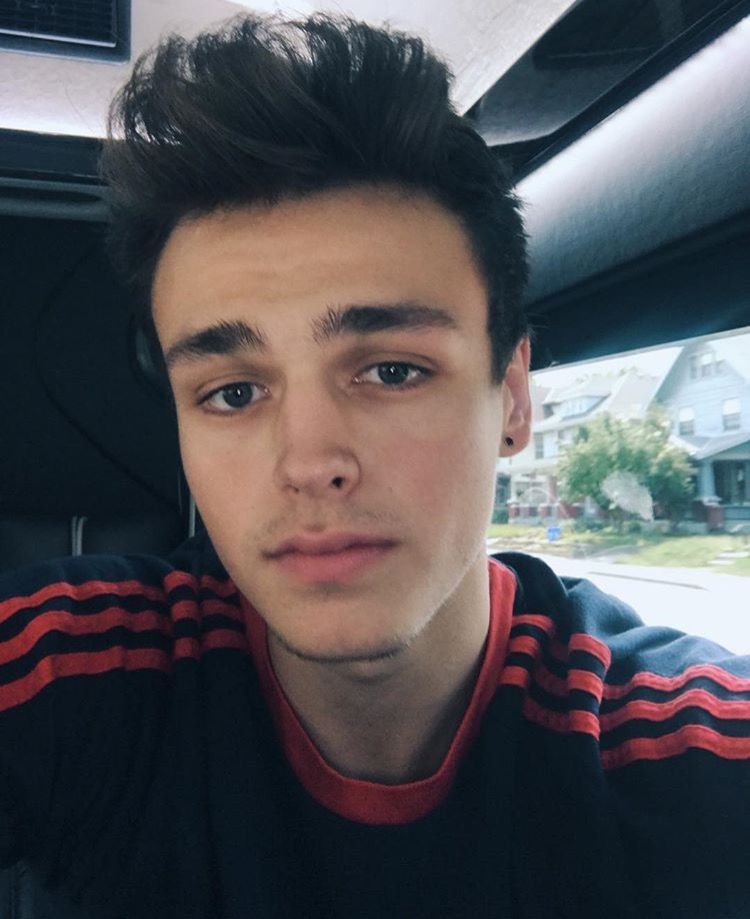 Jonah Marais is developing a successful career as a member of Why Don’t We boyband together with Jack Avery, Daniel Seavey, Corbyn Besson, and Zach Herron.

He was born to Carrie Frantzich and Tim Frantzich. Jonah was raised in a family where music played an important role. His dad was also a musician so Jonah developed an affinity for music that grew stronger as the years passed. The singer has three siblings – two sisters (Svea and Esther) and one brother (Zebulon). He has a close connection with his family members, including his grandparents. They always visit a poetry festival during the summer with his family.

Today there are many possibilities to become a musician. One can use YouTube, TikTok, Instagram and other popular social platforms to get music directly to the public, without spending a dime. Jonah Marais got a helping hand from YouNow where he developed a small but dedicated audience. Eventually, Jonah met Chad Grier in 2014 and signed a contract with his management company.

As a result, Jonah got a chance to expand his fanbase by going on a DigiTour with other social media stars. Later Jonah Marais became a member of Why Don’t We, a boy band that was formed in September 2016. As the lead singer in the group, Jonah Marais took part in the release of a debut album “8 Letters” and five EPs. Jonah Marais and other members of the band are currently signed onto Atlantic Records. 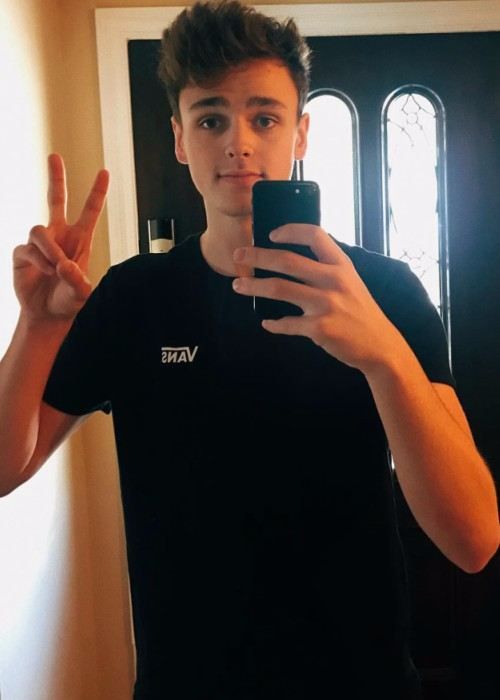 Education: Jonah Marais left school because he wanted to have more time for his music career. In spite of this, Marais wants to continue his studies in the future.

Jonah has a whole bunch of fans and every single girl would like to be his girlfriend. Here is a list of his affairs:

Awards and Honors: Jonah hasn’t got any awards yet. However he together with WDW members has been nominated several times. And they got Teen Choice Award as Choice Music Group in 2019.