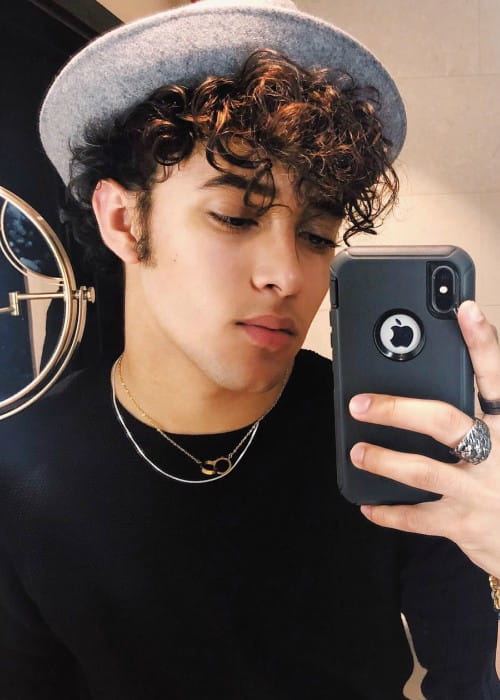 Ethnicity: Hispanic, he has Mexican ancestry

For many people, California is a dreamland. It’s where Joel Pimentel was born and raised. And it’s where he discovered love and passion for music at a very early age. That’s because of his grandfather who played a vital role in driving Joel’s ambition to become a singer.

Joel Pimentel gained attention after being an integral member of the popular boyband, CNCO, formed in 2015. Together with his bandmates, he also participated in the reality show La Banda where they became finalists. Right after, he has found himself being an icon to a lot of fans on social media, especially on Instagram.

Pimentel defeated singer and guitarist Allan Matheus to become a core member of CNCO. Under the Sony Music Latin label, they released their debut album, “Primera Cita”, on August 26, 2016. And after the release, it reached the top of the Billboard Top Latin Albums chart.

However, after six years Joel decided to leave the band and start his own path.

Along with his fast-paced singing career, Pimentel also tried his hand at modeling. He has endorsed several well-known brands including Dolce Gabbana.

The curly-haired artist also has a mega fan following his Instagram account with over 3.9 million followers as of 2021. It also plays an important role in showing off his net worth.

The singer steadfastly supports his family, especially he has a close relationship with his mother. After all, family is the most precious thing a person can have. 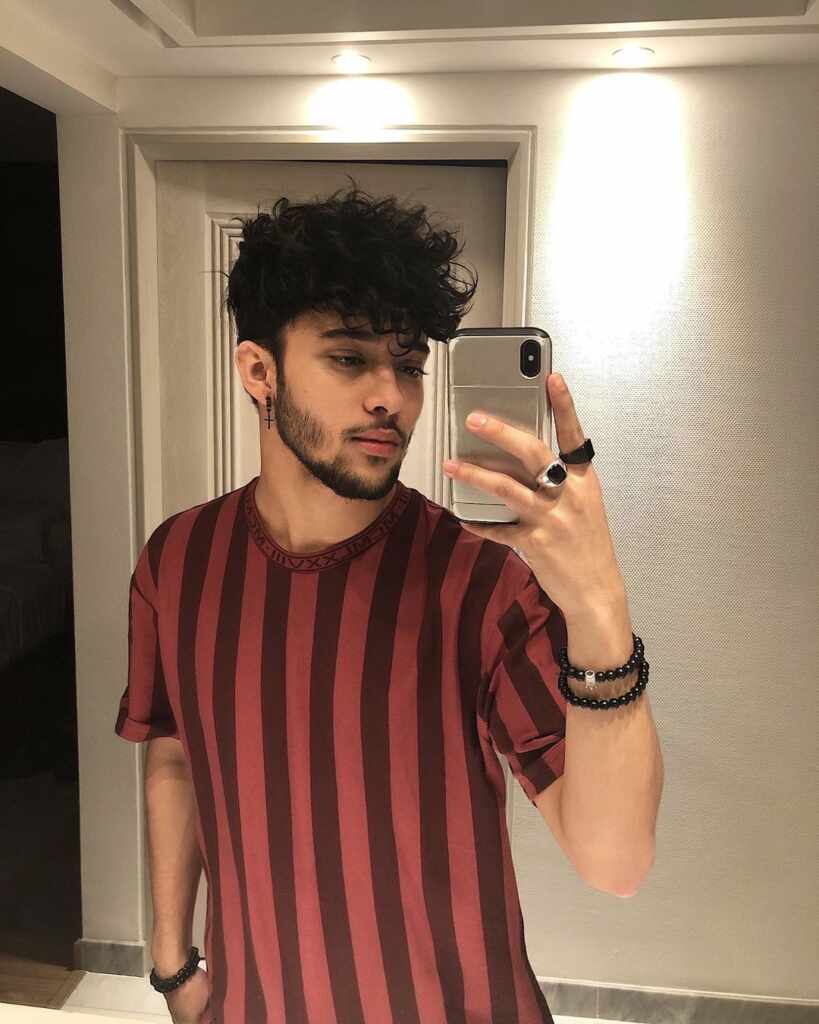 Relationships: Despite being a social media star, Joel Pimentel has firmly decided that his love life is far from the mainstream. His secretive nature prevents us from establishing anything about his personal life and girlfriend. As of 2019, he is reportedly not dating anyone and is fully focused on his career.

Favorite food: The singer loves traditional Mexican dishes and is a big fan of tacos

Awards and Honors: Being a member of CNCO and together with his colleagues Joel has received a whole lot of awards including Premius Juventud, Latin American Music Awards, Billboard Latin Music Awards, iHeart Radio Music Awards, and others.