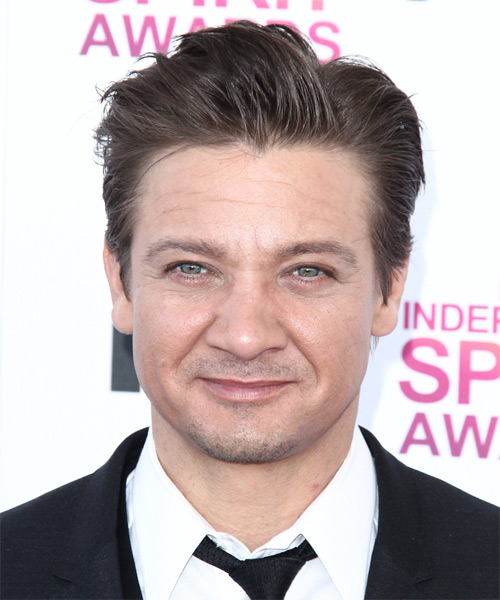 He is of average height, quite fit and very fast. The actor Jeremy Renner looks great in his 46. He doesn’t look either like an athlete or a pretty boy, Renni is something in between.

He was brought up in Modesto, CA. The future star was the oldest of six children in his family. But even kids didn’t save his parents from divorce. Jeremy’s father, a wealthy bowling alley owner, re-married and gave a birth to two other kids. Now Renner’s youngest half-sibling is his daughter’s peer.

Jeremy found consolation in acting. “It was a therapy for me”, the actor told later in his interview. He studied acting in a college and then moved to LA to become a professional entertainer.

Jeremy Renner’s success was not fast. He spent many years, trying to get the role. Then the actor earned his living, repairing old houses and then re-selling them. Thus he got some knowledge on interior design, which is his hobby now.

The actor rose to stardom after the leading role in “The Hurt Locker”, having portrayed a soldier, poisoned by the war. Jeremy Renner cemented his position of a super-star with the roles in “The Bourne Legacy”, “The Town”, “The Avengers”, etc. 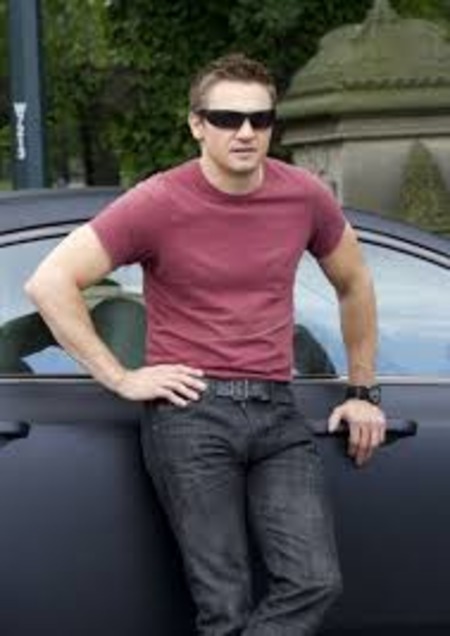