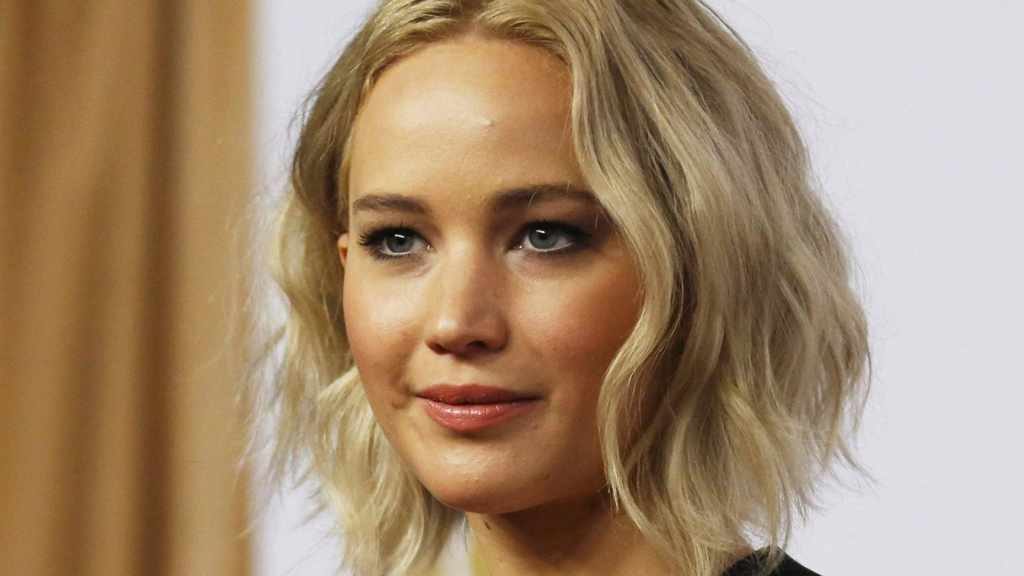 Jennifer Lawrence belongs to that category of actresses, who are called "lucky". Indeed, her original talented professionalism was noticed when Jen was 14. Starting with the first roles she had to work only with popular actors and almost never had to be the second one. Movies with Jennifer Lawrence come out one after another, and besides, she manages to take part in various TV shows.

She got an Oscar, three Golden Globes, and signed a contract with Marvel Studios. It’s hard to believe but all these things happened before she turned 26. The young actress easily «transforms» into a variety of heroines and is ready to get used to every role. If you have watched movies with her participation ("The Hunger Games", "American Hustle", "Passengers", "Winter’s Bone", "X-Men" …), then you understand what we are talking about.

Unfortunately, we’ll have to add some poison to the honey or not… Recently, Lawrence admitted that she sometimes behaves rudely with fans. Jennifer is not at all shy, just the opposite – she says what she thinks, and often looks tactless and offensive.

Jen does not hide her sins and makes it clear that she has the same weaknesses as all the other people. She hates pretending that she likes doing sports. According to her, all of us at least once experienced this feeling, like the love of food, in which Lawrence repeatedly confessed in her interviews.

One of the most highly paid actresses in the world, Jennifer Lawrence, is known for her sense of humor – for example, when making "The Hunger Games", she often played pranks with her partner, Liam Hemsworth. Before the kissing parts, she used to eat some very specific food like garlic or tuna.

Sorry to shock you but not so long ago Jennifer decided to take a break in the career for the next two years. She just wants to relax. We better wish her sweet two-year vacation. Don't you think so? 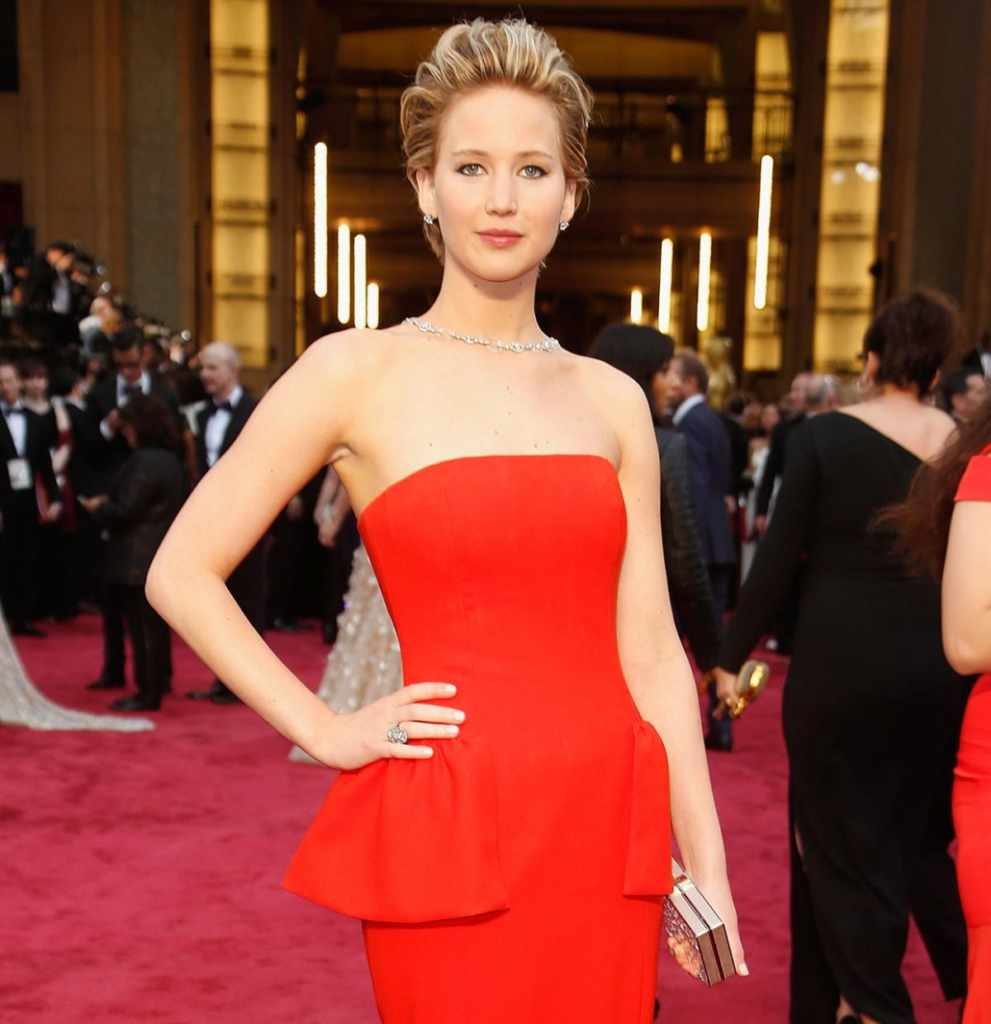 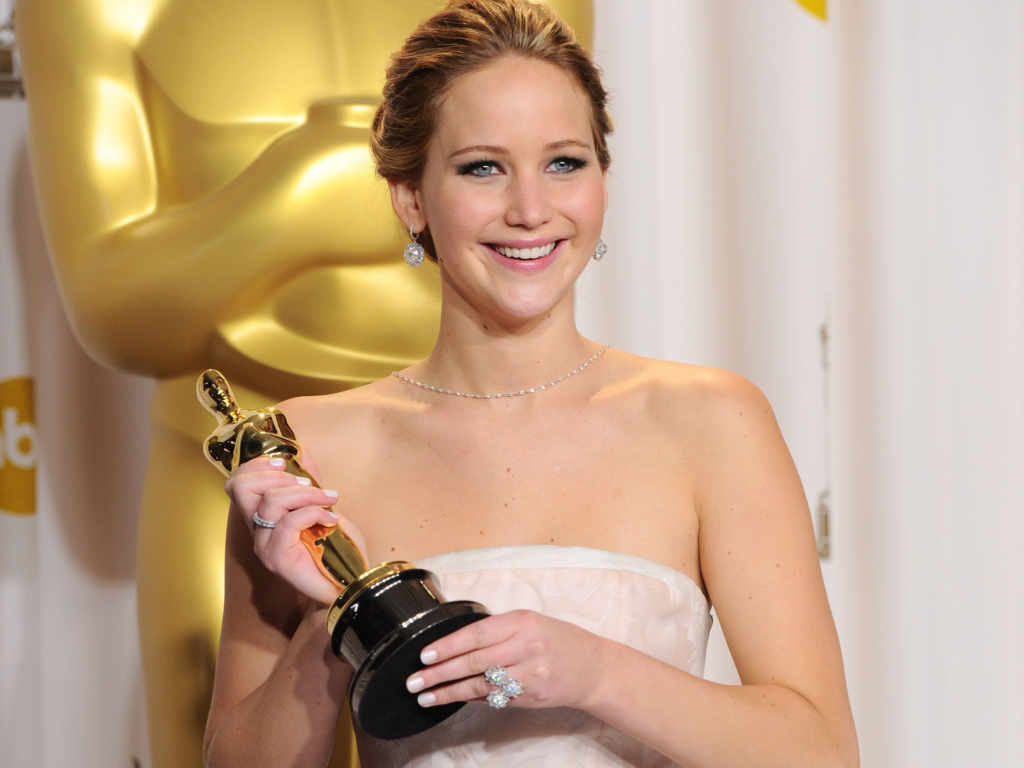