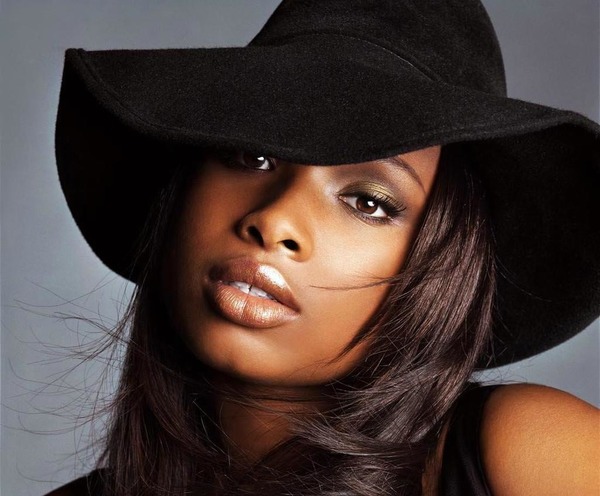 Some people know her as Louise, a woman with big laugh from “Sex and the City”. The others admire her great voice, which she gave to heroine of animation film “Sing”. And there are people, who just listen to her great music and admire her slim figure (the actress lost about 80 pounds of weight and is now the Weight Watchers spokesperson).

Jenni has an interesting and complicated fate. She rose to stardom in early 2000s, when she passed the audition to American Idol show. In 2008 the singer released her debut album, which was ranked as the second best album of the year in USA.

Jennifer gained international popularity not just as a singer, but as an actress too. For her screen works she received both, Oscar and Golden Globe.

Hudson is a mother of 7 year old son. Not long ago she collaborated with Pampers and recorded her own version of “Lullaby and Goodnight”. Children’s topic is close to Jennifer’s heart. She runs Julian D. King Gift Foundation, charity organization for kids, which she created to honor the memory of her murdered nephew.

In 2008 the star Jennifer Hudson lost her mother, brother and 7 year old nephew. They were killed by William Balfour, her sister’s ex-husband, who got incredibly jealous and wanted to take revenge, when Jennifer’s sister left him.

Nowadays Jennifer Hudson tries to remain positive. She works on her new projects, and cares about her fiancé and their son. 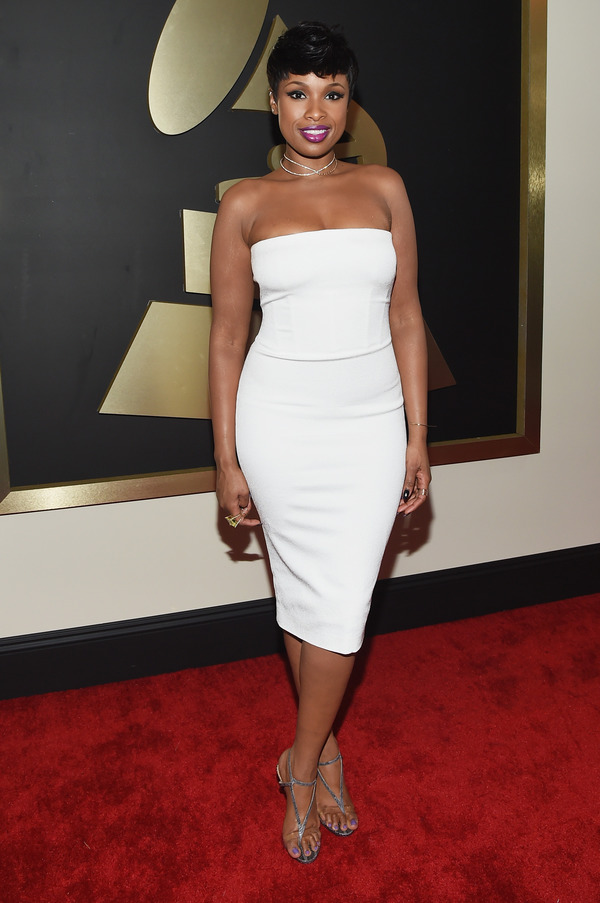