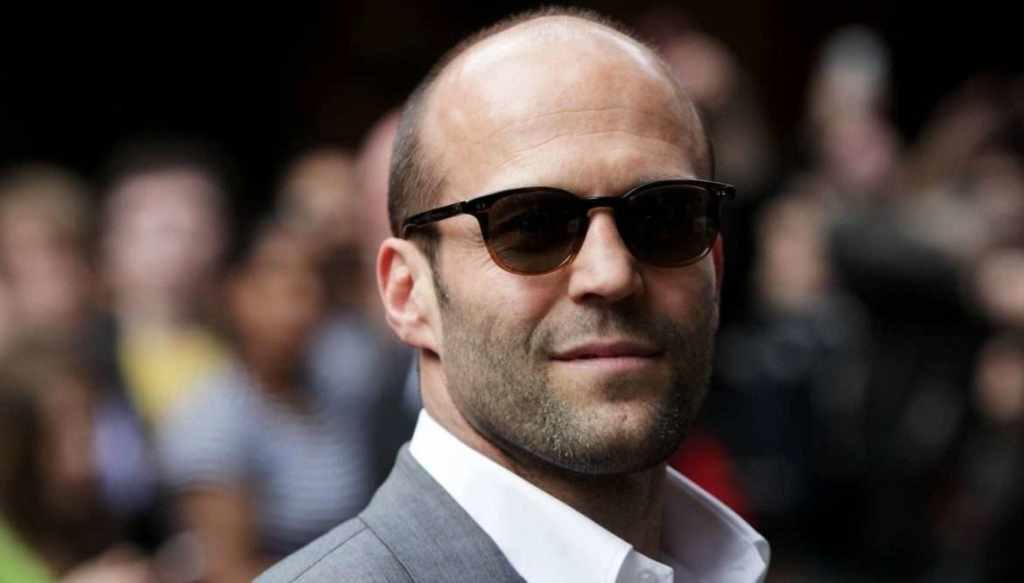 Jason Statham was the second son in the family of a singer and dancer. And they did their best at bringing him under the influence of the street theater. Besides, his dad liked boxing and gymnastics and his brother loved martial arts so he often used little Jason as a «punching bag».

That is why Statham Jr. acquired a taste in sports since he was a child. He used to play football at a local school but his real passion was diving. For 12 years, the future Hollywood star had been a member of the British national diving team and took 12th place at the World Championships in 1992. In one of the interviews, the actor noted that the sport was his hobby, though he had to sell perfume and jewelry on the streets to earn a living.

In the late 90s, one advertising agent invited Statham to take part in the Tommy Hilfiger promotional campaign. And Jason became the face of the brand and that was the beginning of his modeling career. In turn, Statham’s acting career began suddenly. The owner of Tommy Hilfiger brand decided to invest in Guy Ritchie's debut film "Lock, Stock, and Two Smoking Barrels". After reading the script, the businessman thought of Jason and recommended the actor to the British director.

A real breakthrough for Statham was the high-concept "La Transporteur" by Luc Besson. The role of Frank Martin turned him into the superstar. The actor admits that roles in action movies suited him more than those in melodramas or serious psychological films. According to him, public loves such a genre. Jason feels confident in such films because he is able to fully realize his acting potential. That’s true, this man likes to demonstrate his own strength.

We can say for sure Statham has come a long way from to what he is today. He turned 50 but you see this guy looks much younger. The last films, where Jason Statham took part are "Wild Card", "Furious 7", "Parker", "Homefront", "The Expendables 3", "Mechanic: Resurrection", "Spy" and "The Fate of the Furious". Frankly, he still remains one of the most recognizable actors in action movies. It cannot but please millions of his fans. 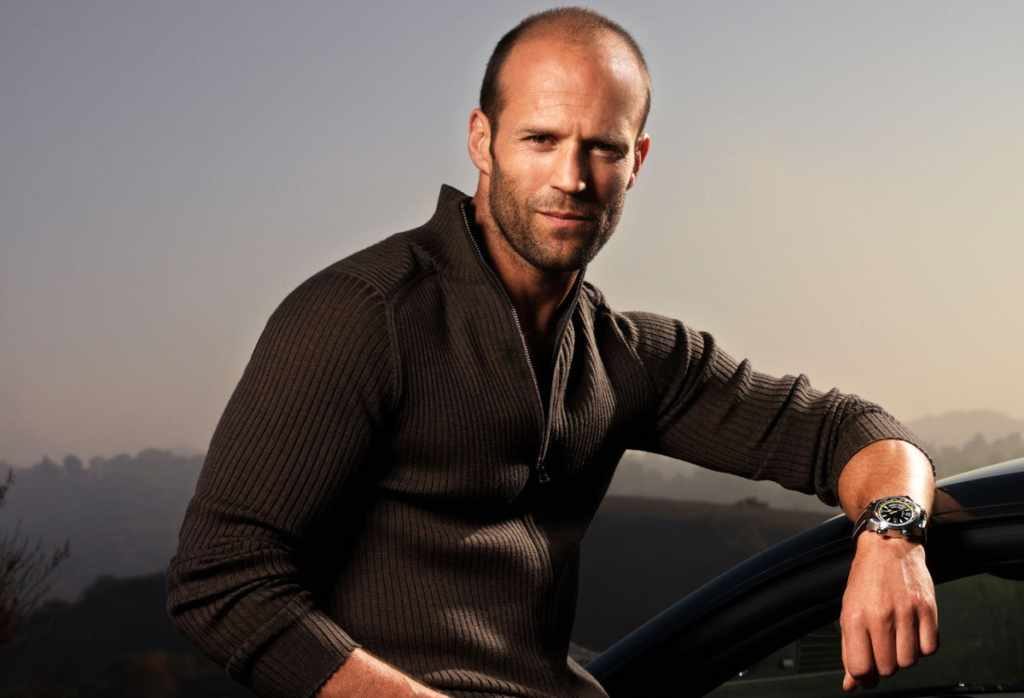 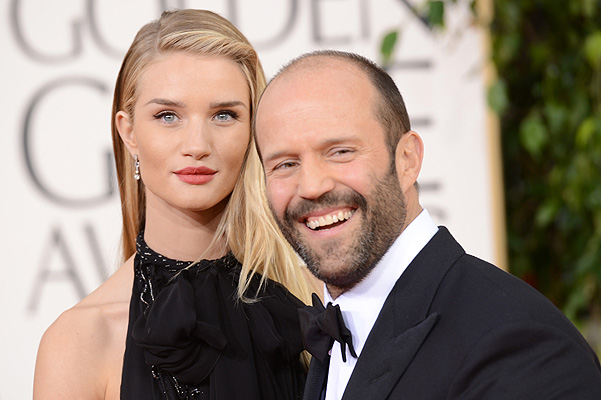