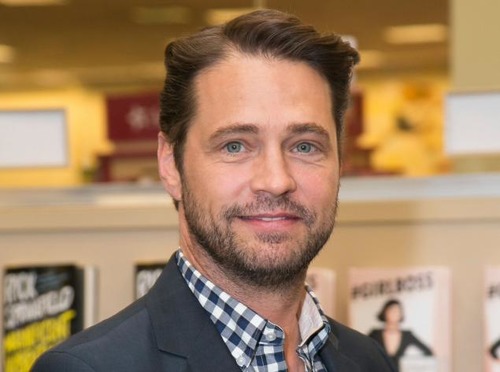 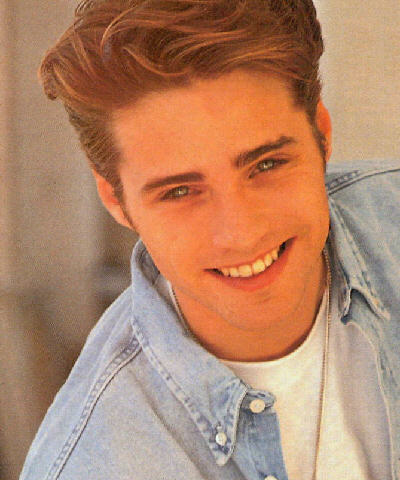 White-teethed smile, sparkling blue eyes and huge quiff are the distinct features of Jason Priestly, an actor, who broke hearts of all teen-girls worldwide in 1990s. He was a star of teen show “Beverly Hills, 90210” and, probably, that was his career peak. Jason Priestley never gets tired to recollect in his mind during the numerous interviews his most successful television project, where he tried his hand not only as an actor, but also as a director. By the way, it was he who shot the most popular episode in the show history – the one, where Tori Spelling’s heroine had lost her virginity with the character of Brian Austin Green.

But “90210” is not the only one line in Jason’s resume. He also starred in some other popular movies and TV shows, like “Spin City”, “What I Like about You”, “Hot Tamale” etc.

Jason Priestley and his twin sister Justin grew up in Canada. There the boy started his career, being in a primary school age. At the age of 20 he moved to USA, where continued visiting auditions and playing small roles on TV.

Priestley met his stardom in 1990s, when he won the role of Brandon Walsh in “90210”. His hero was not just handsome, but also incredibly smart, hardworking and truth-seeking.

In his real life Jason was not so legitimate. He cracked his incredibly expensive Porsche in 1999. It was proved, that the teen heartthrob was drunk at that time. Jason was sentenced to 6 month anti-alcohol program. 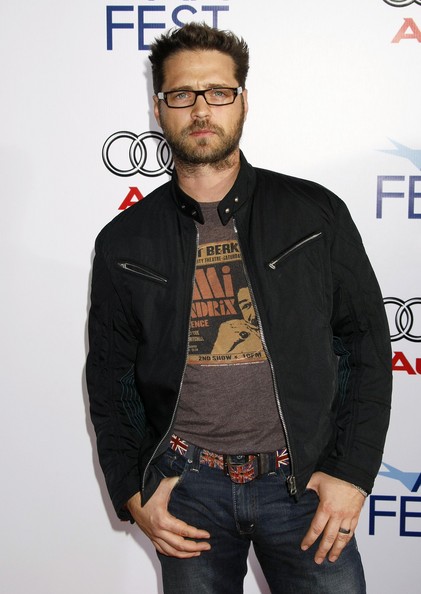 He used to date:

2) Star in Canada’s Walk of Fame