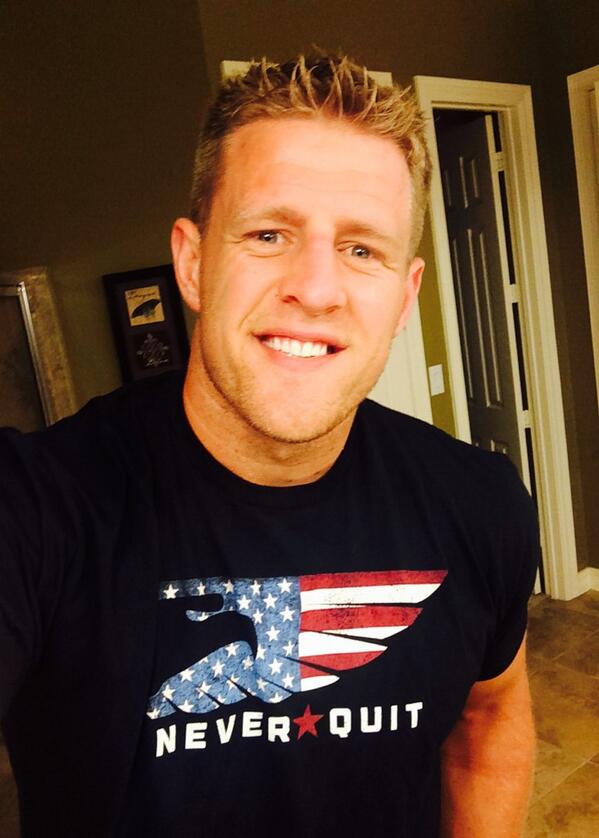 He was constantly told at school – “you won’t succeed, because you are too small, you are too slow, you will never become a football player.”

But now Incomparable J.J. Watt is one of the best – if not the best NFL defensive ends. A player of incredible skills and physical strength, the favorite of Texas and millions of football fans around the world.

When you watch Watt’s photos or videos, your brain can’t compute it that once he could be less impressive. However, it is a fact. As a child, Watt tried his hand at various sports (basketball, baseball, athletics), but with all his heart was in love with football. As he himself recalls, the surrounding people told him that becoming a footballer is out of the question for him. They all were proved wrong. J.J. Watt has gone far and is not going to stop. 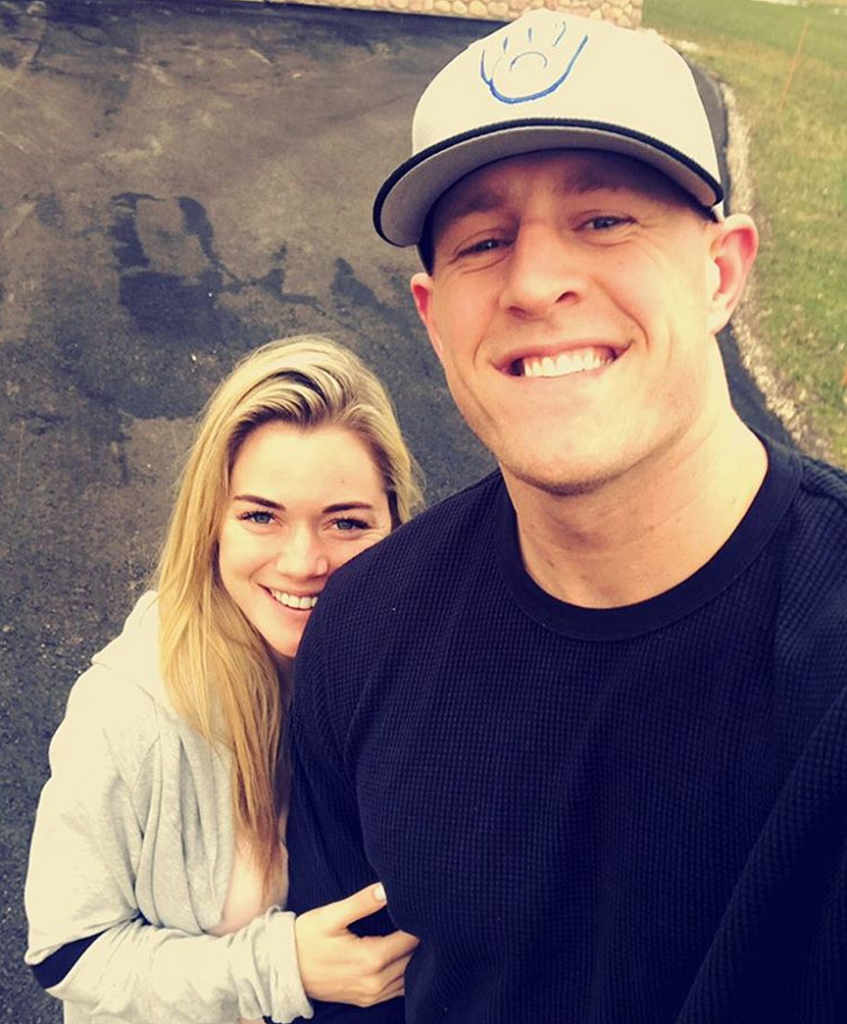 J. J. is engaged to a sports star and a professional soccer player Kealia Ohai (she is a forward for the Houston Dash). Since 2016 there have been rumors about their relationship but they first went public only in 2017 – as they said: “We are just friends”. It seemed like Watt tried to cover up the truth about his girlfriend. The bomb went off when J.J. posted their photos on Instagram after Kealia had said “yes”. You know what, that’s pretty amazing when two awesome people decide to start a family. So now, the best thing we can do is to wish them all the love and luck in the world. Cause he really loves her.

However, we cannot help but remember (just for a sec) Watt’s previous relationships with them: