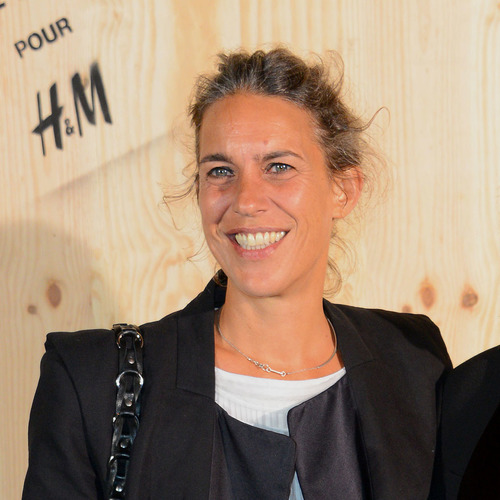 Isabel Marant is an outstanding fashion designer. She creates the clothes of tomboyish design and very often her trophy blouses and high tops are bought by celebrities, like Selena Gomez or Miranda Kerr. She founded a popular self-titled brand, which clothes are sold in 3 boutiques in Paris, 1 boutique in New York and several boutiques in Asia. She sells incredibly expensive apparel, but has a low-priced line, named Etoile Isabel Marant, too.

Born Isabelle (later she shortened her name to “Isabel”) grew up in an usual family. Her father was a photographer and her mother earned her living as a model. Her parents filed for divorce soon, and her father re-married a Caribbean immigrant. Isabel made friends with her stepmother, who preferred fashionable Yves Saint Laurent clothes and arranged loud joyful parties.

No need to say, that the girl, who grew up in such a creative atmosphere, had deep interest in fashion. She convinced her father to buy her a sewing machine and began to make bright unusual clothes for herself. Later Isabel started to sell apparel to her classmates and saved enough money for education at a prestigious fashion school in Paris.

Isabel Marant was a brilliant student. Having graduated from fashion school, she started to work with a famous designer Michel Klein. In 1994 she presented her own line of clothing, which brought her fame.

Isabel is known not just by her fashion lines, but also by her look. Tall and slim woman appears at her fashion shows without makeup and her hairdo – a high messy bun – belongs to just-got-out-of-bed style. She is constantly smoking and works from morning till night, creating new trends every season. 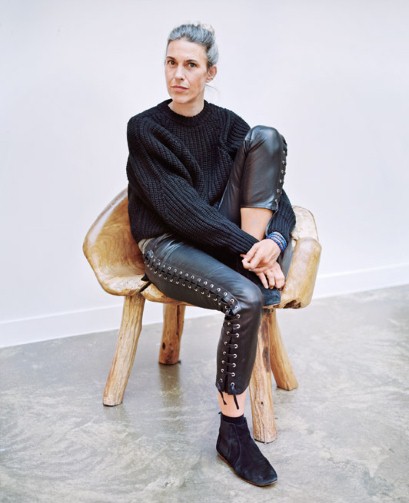