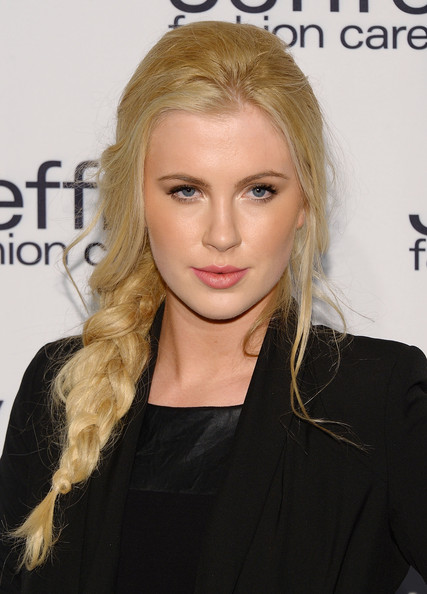 The daughter of two super-mega stars Alec Baldwin and Kim Basinger, the niece of an actor Stephen Baldwin and a cousin of a model Hailey Baldwin, Ireland had no choice. She was born to become a celebrity and having graduated from school, the girl started career in an entertainment industry.

Nowadays Ireland Baldwin is known as a fashion model and an actress. She appeared in movies “Grudge Match” and “Campus Caller”. But mostly the young star is concentrated on modeling. Ireland is signed with IMG Models and has already demonstrated her flawless body measurements in some popular magazines, like “Elle”, “Vanity Fair” and some others.

When young Baldwin was just 17, she featured on a magazine cover. It was her first time to become a cover-girl. Ireland demonstrated her toned butts and slim waist in a tiny white bikini on the cover of “Beach” magazine. The girl told in her interview to “Beach” that she was a great lover of surfing. Probably, that’s why she got interested in a surfer Slater Trout, who later had become her first boyfriend. But their relationship didn’t last for long.

Having broken up with Slater, Ireland started a new romance with a woman, a rapper Angel Haze. They split for unknown reason and Ireland Baldwin went for rehab to cure her emotional trauma. 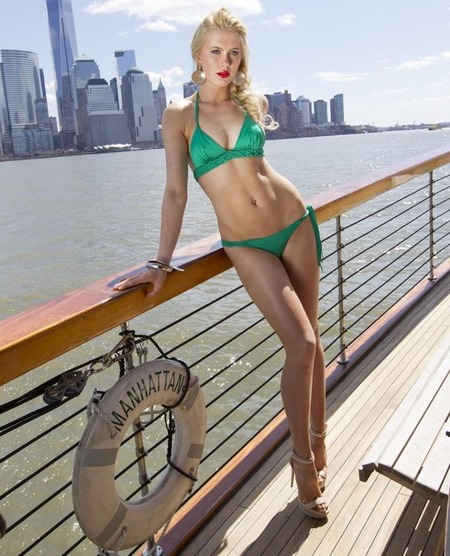 She is currently single. The young model is bisexual. She used to date: