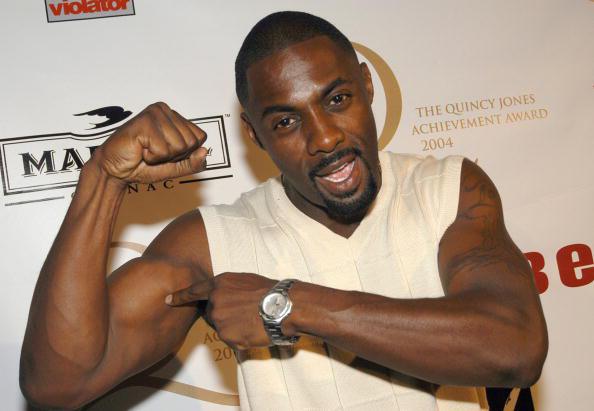 If the actor’s talent is measured by awards he gets, it means that Idris Elba is really skilful. He collected a number of significant movie honors. But if the actor’s talent is measured by the viewers’ love, it means that Idris is unbelievably gifted. He modeled several characters, which captured the hearts of people all over the world. The fans know him as Derek from “Obsessed” and Heimdall from “Avengers: Age of Ultron”. His voice is known to children, as he lent it to Bogo, a strict Chef of Police Department in the city, where the dreams come true – Zootopia.

Idris Elba is a tall strong man with huge black eyes, which start shining, when he speaks about his profession. Acting is the main thing in his life. The actor told in his interview, that if he hadn’t managed to become an actor, he would choose another profession in movie industry. He also could be a teacher or a life coach, like his cousin.

Born Idrissa Akuna Elba grew up in a family of West African immigrants. His mother was a clerk and his father worked at the Ford car plant. The boy was interested in acting since his childhood and took drama lessons at the National Youth Music Theatre.

He is also known as a musician and DJ. 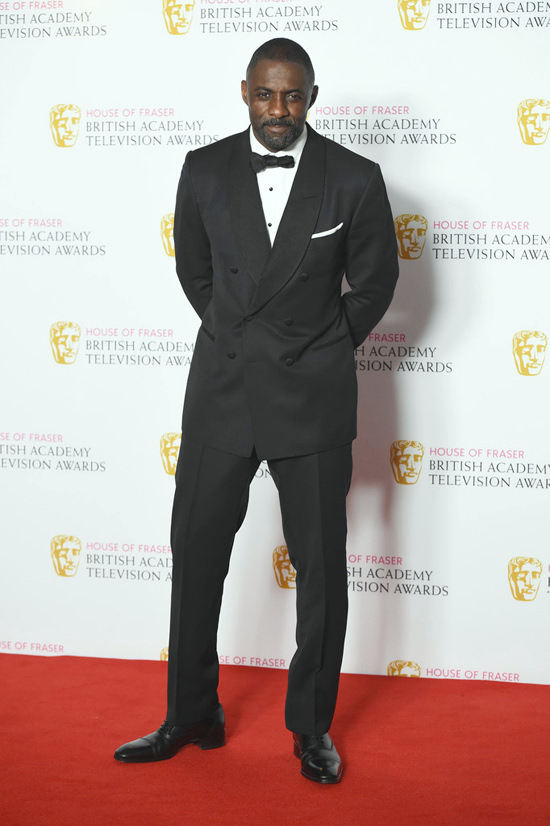 Previously Idris was married to:

Favorite Song: “Darling I Need Your Loving” by John Holt