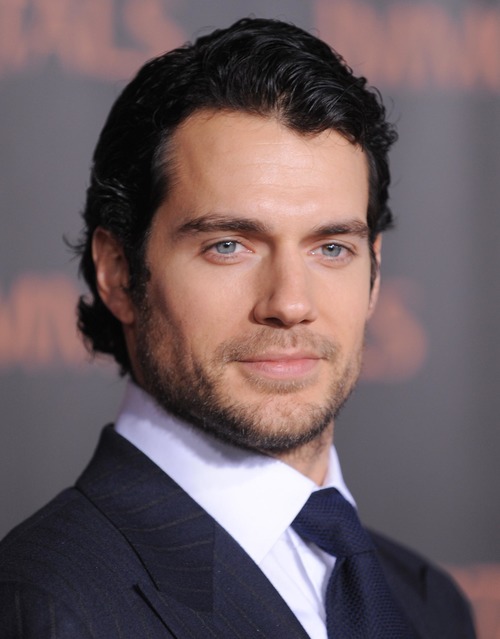 Being fat for a modern actor is unacceptable. Henry Cavill knows it and keeps his body fit, although he used to be stout while studying in a high school. When he started his career of an actor, Henry lost 21 pounds and from that moment he never gets tired to workout and keeps to a reasonable eating plan.

Henry Cavill rose to stardom as hulking superhero from “Man of Steel”. Getting ready to the role of Clark Kent (Superman), he trained with a popular coach Mark Twight. Cavill cemented his position of a newborn star, having portrayed the same superhero in “Batman v Superman”, where his co-star was another hot Hollywood man Ben Affleck.

Cavill is considered as a tough guy of a new generation. But he was boringly studious in his school years. The future Clark Kent was an expert in history and spent long hours, reading about ancient Egypt.

Henry debuted as an actor in his teens. He played in several TV series, when finally was cast to a big screen projects. After that he modeled great characters in such hit films and series as “The Tudors”, “I Capture the Castle”, “The Man from U.N.C.L.E.” etc.

Henry Cavill told in his interview to “Vanity Fair”, that he is an incredibly romantic person. He dreams about starting a family and having children, but currently the star is single. 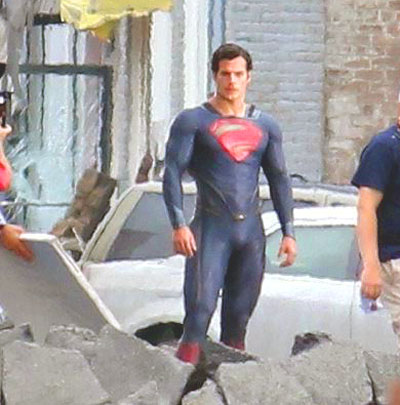