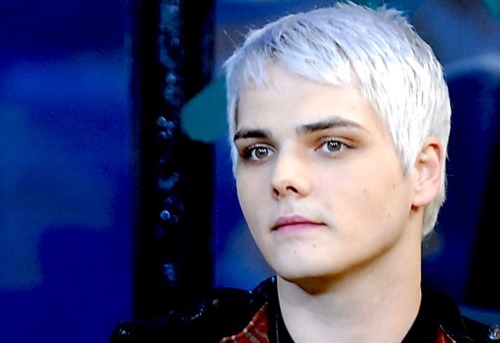 Basically, this guy is known as the leader of an American band, My Chemical Romance which broke up in 2013. When that happened Gerard didn’t give up and went solo. Check his last album Hesitant Alien which reveals all those daring and confident fibers of his being.

In the grand scheme of things, Way chose music as profession after the horrible tragedy of September 11, 2001. It simply caused him to change the life once and for all. The performer is a perfect example to follow just because he always says that it is necessary to take control of what you do and how you treat others. Control yourself, be honest with yourself, be kind to yourself, be what you always wanted to be. These are his main guidelines, sounds strong, isn't it?

Gerard has a daughter whom he adores in all possible ways. That’s true, he’s a good family man. Did you know that he and Lyn-Z got married in three months following their first date? Now they have a cute kid and feel on cloud nine every single day.

In the past, Gerard was dependent on alcohol and drugs and that was the music that managed to pulled him out of that mass. He likewise pretty much loved and respected his granny who taught him to sing and always supported Gerard in all his endeavors. The musician dedicated a song to her called Helena that was created after her death.

He’s got an incredible voice although at the beginning of the career Way tried his hand at playing the guitar but it didn’t work out. Despite the fact that Gerard is a professional artist, he does not have any tattoos. And he’s really scared of needles and sharp objects. Also, the man is allergic to cats, however he keeps drawing them.

Writing is an essential part of his life too. It’s all about comics. The ones he made are The True Lives of Fabulous Killjoys, Umbrella Academy: Apocalypse Suite, and The Umbrella Academy 3. Besides, there are lots of new comic books coming. Currently Gerard got his teeth into a new album, and concerts. 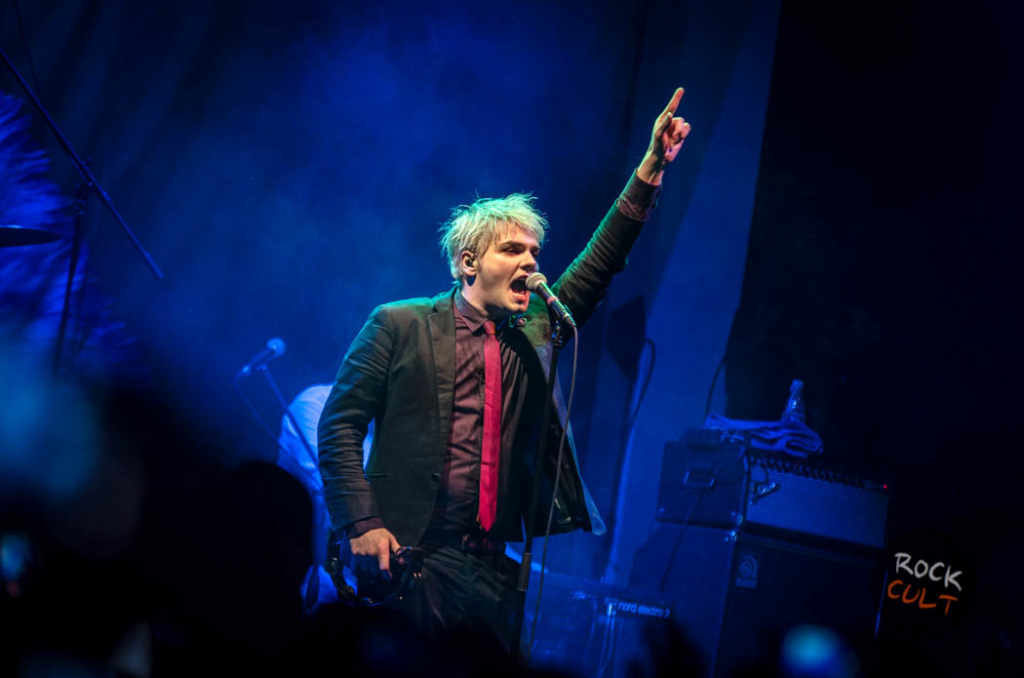 Kerrang! Award Tweeter of the Year in 2013