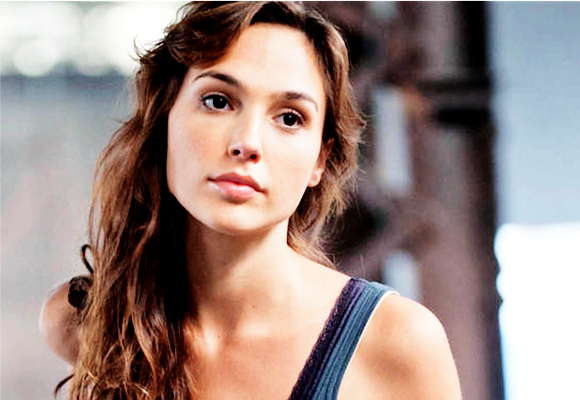 Gal Gadot was revealed as a new actress to play Wonder Woman in “Batman v Superman” in 2015. Then some of comic fans started to criticize the choice of an actress, as Gal Gadot body measurements can hardly be called as hot. The actress is tall and very slim, her hips are narrow and breasts are small, which is not typical for a comic heroine. But Gal Gadot managed to prove, that she was that very woman-superhero, whom we deserved.

“Batman v Superman: Dawn of Justice” was released in spring, 2016. Although the movie, based on comic books, won 4 Golden Raspberry Anti-Awards, still it achieved its goal – it made an actress Gal Gadot an A list Hollywood star.

Gal Gadot won Miss Israel title and then lost Miss Universe title to Jennifer Hawkins, a blonde from Australia, in 2004. Gadot studied law at the University, but she was too beautiful to become a lawyer, that’s why she started modeling.

The woman spent two years in Israeli army, and it made her ready – both, mentally and physically, to the roles of female superheroes.

She wanted to become Bond Girl, but lost this role to Ukrainian model Olga Kurylenko. Trained Gal Gadot’s body led her way to Fast & Furious franchise, where she played as Gisele in 4 movies consequentially.

Her other popular screen works are “Knight and Day”, “Triple 9” and “Keeping Up with the Joneses”. 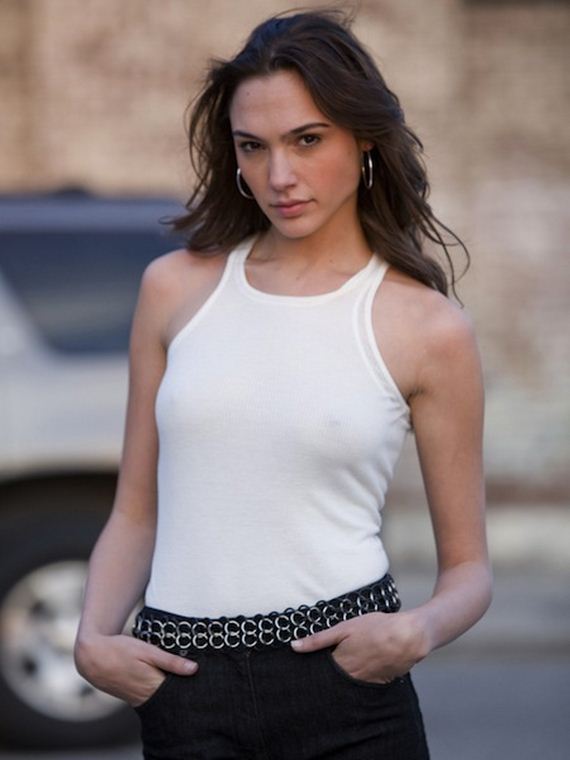 Husband:  Yaron Versano (a businessman, since 2008)