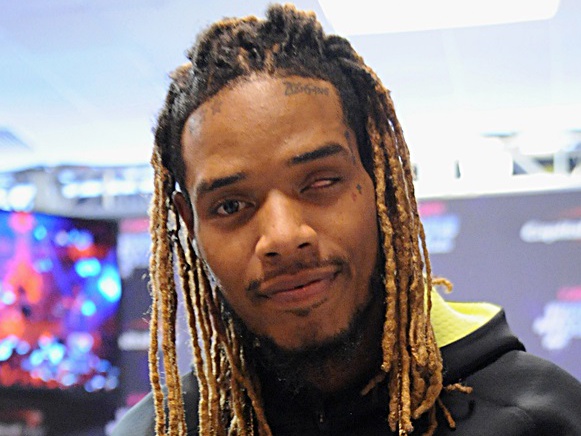 Fetty Wap’s look is weird, and probably, it helped him become a hip hop star, or at least it didn’t prevent him from it. An incredibly tall and fit guy, Fetty Wap has a fake left eye, lots of golden chains and an incredible talent, which makes him unique.

Born Willie Maxwell II spent his early years in Paterson, New Jersey, where he was educated at a local school. Being in his primary school age, Willie was diagnosed with glaucoma. As a result, he lost his left eye. The boy was bullied at school for his physical drawback, but his mother inspired him to be different from the others and not to be afraid of his look.

Willie’s mother was a singer, so he was involved into music making and singing from his school years. At first the teenager started to rap, but later he combined rapping and singing, which had become his shtick.

He chose stage moniker “Fetty” to express his love to moneymaking. Fetty Wap rose to stardom after the release of his immortal hit “Trap Queen”. Later he presented a number of other songs, which cemented his position of the music megastar. They are “My Way”, “Again”, “Wake Up” etc. 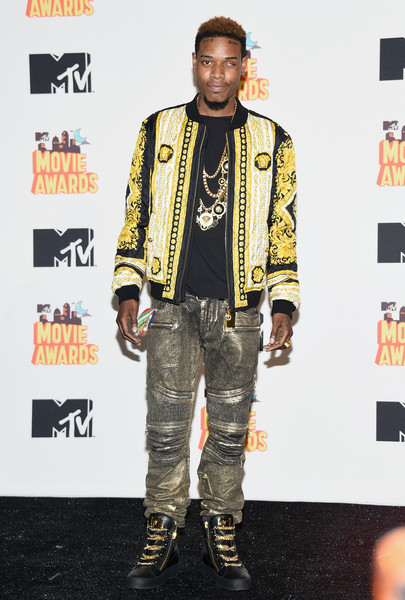 He is dating a girlfriend, named BLU since October, 2016

He was previously dating:

2) Daughter Zaviera Maxwell (born in 2015 with Lezhae Zeona, with whom he had a short-lived relationship)