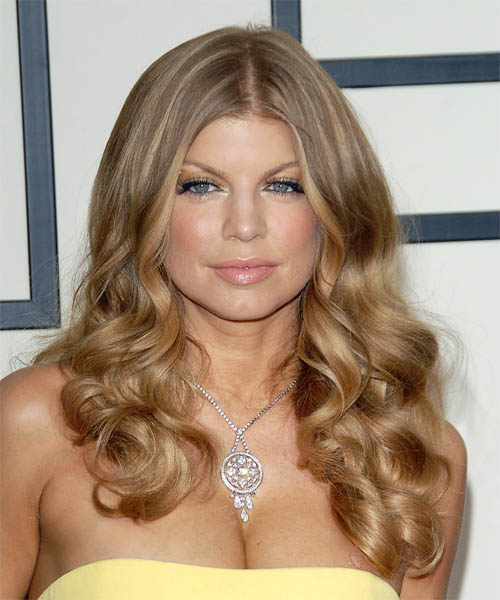 Born Stacy Ann Ferguson impresses her fans with her deep strong voice and dazzling beauty. The petite woman, Stacy is just 158 cm tall and weighs just 54 kg. Her talent of s singer was awarded numerous times at various ceremonies; her incredible beauty was appreciated by her fans, who voted her as tenth of 100 hottest women in the world (by Maxim magazine).

Stacy Ann tells that she owes her success to her mother, who devoted all her life to her daughter’s auditions and music lessons. The girl was a brilliant student, but at the age of 6 she visited Tina Turner concert and made up her mind to become a singer too.

She got initial recognition as a child star, when she was cast to show “Kids, Incorporated”. After that she performed in girls’ band “Wild Orchids”. The young girl had a busy schedule; besides she partied a lot. The starlet got used to methamphetamine, and according to her own words, lived in her own reality. It was hard for Fergie, but she coped with her addiction and soon got a new job. She was appointed as the new solo singer of the band Black Eyed Peas. Although BEP has already released two albums before Fergie joined them, they rose to fame due to the new soloist after the release of their third album “Elephunk”.

In 2013 Stacy Ann Ferguson officially changed her name for Fergie Duhamel. She has already presented two solo albums, “The Dutchess” and “Double Dutchess” 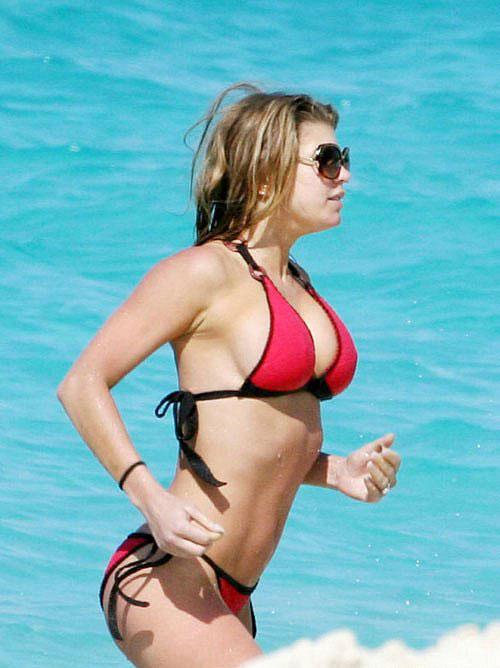 She won 8 Grammy awards, 9 American Music Awards and many others.