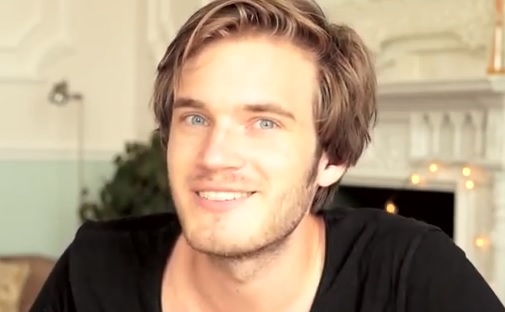 PewDiePie is the third best thing, which Sweden gave the world (after the band ABBA and actress Greta Garbo). Born Felix Kjellberg has become the most famous YouTuber in the world. He boasts with more than 50 million subscribers and more than 15 billion views.

Felix studied economy in the University of Technology, when he decided to start his own channel at a popular video platform YouTube. He commented various video games, and at first he did it just to have fun. He chose PewDiePie as a YouTube nickname for himself.

Soon Felix’s channel has become the most popular at the platform. In 2012 he had more than 1 million subscribers, but several years later their amount got several times bigger.

PewDiePie’s videos were called as genuine by his followers. But the young man can’t understand the secret of his popularity himself. He thinks that he managed to become a celebrity because of his easy-going and optimistic nature. In addition, he thinks, that each person in the world likes video games.

Although Felix Kjellberg’s videos mostly got just positive reviews, for some of his comments he was named as Anti-Semite and it caused the end of his collaboration with Maker Studios, Inc.

PewDiePie currently lives in Brighton with his girlfriend. 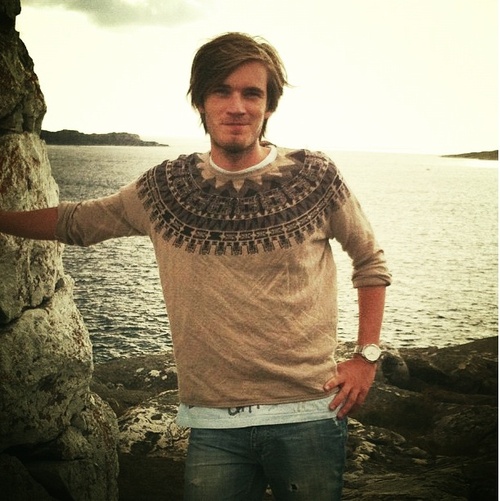 He is currently dating.

Girlfriend: Marzia Bisognin (a writer and Internet personality; dates since 2011)