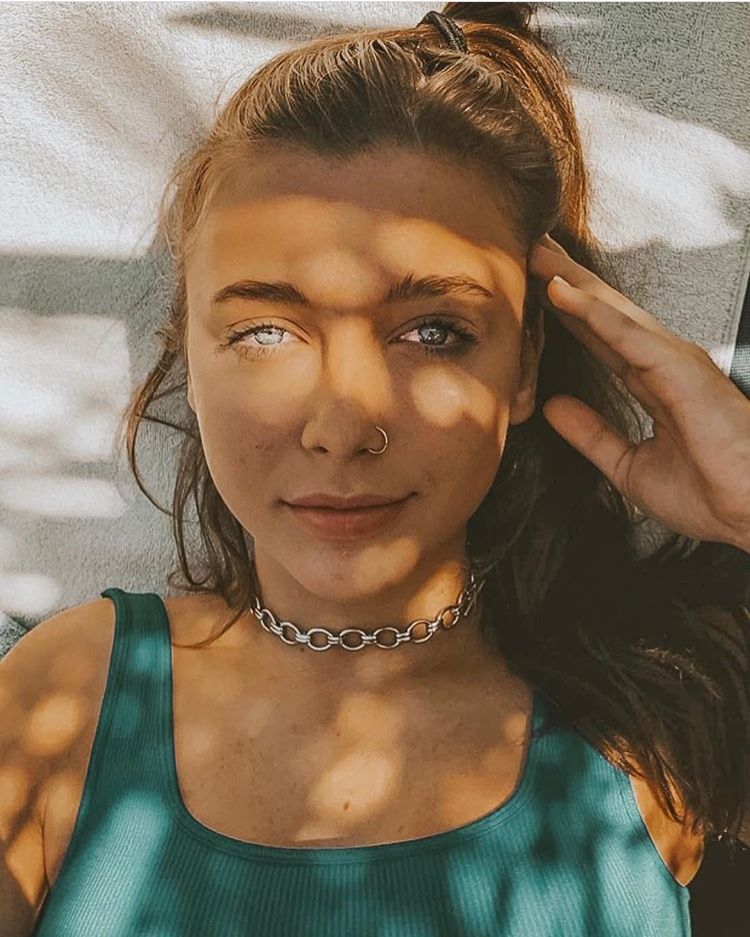 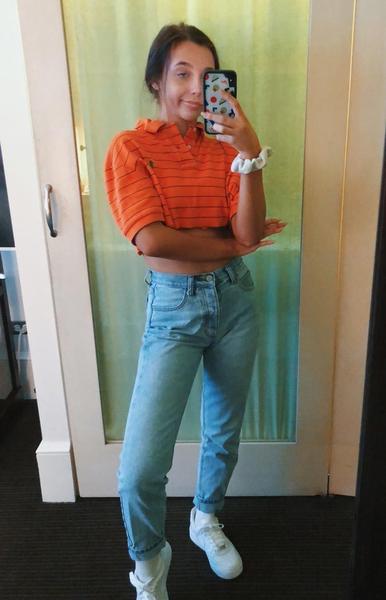 It took Emma over a year to become one of YouTube’s most popular bloggers with 8.75M subscribers. The result was achieved without expert advice, advertising tricks, and even without special equipment. Is it possible? It turns out that yes!

In the first half of 2017, the online community did not know anything about Emma Chamberlain, and a year later more than a million users started following her. The first video, which became the key to success, was called the City Inspired Summer Lookbook and was shot by Emma in her native SF.

It’s interesting, but for filming her videos, the young blogger doesn’t spend time on makeup and does not pick up a two-hour wardrobe. Moreover, she doesn’t even care about the camera angles and its quality. Even an inexperienced viewer understands that the frames are not always chosen well, and at times even the focus disappears.

Emma’s childhood passed in constant restrictions due to lack of money and YouTube became one of the places where she was hiding from the harsh reality. She began her acquaintance with the video service by watching videos published by celebrities. She imagined how she would be next to the idols and be able to communicate with them on an equal footing. This Chamberlain’s dream came true, and she managed to meet many stars in person.

At 19 the girl is not just the owner of the mega-popular channel on YouTube, but also a businesswoman. She launches her clothing line and has already managed to work with Curology, the world-famous cosmetic brand. 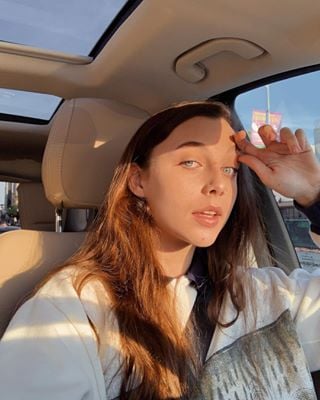 1. Ethan Dolan (2018-2020) – “Only them two know the truth.” This may be a slogan of their suspicious relationship. Are Emma and Ethan friends or what? Does Ethma exist? This question is on everyone’s mind since they spurred renewed interest by flirting on social media and making videos together. No matter what really goes on we strongly hope that Emma and Ethan are happy having any kind of relationship.

2. Aaron Hull (2020) – According to the recent media-based information Emma has been caught spending time with this TikTok star. It might be not true and they are just friends but… In fact, Emma Chamberlain doesn’t like to talk about her private life so there is no clear evidence of any kind of relationship with Aaron. There are rumors and that’s all.