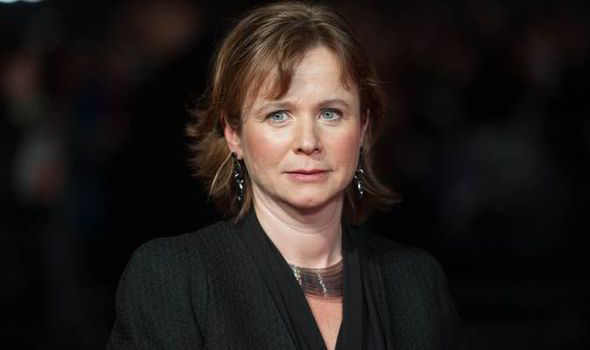 She could become Bridget Jones as she was considered as an actress to portray this eccentric heroine. But instead of her, Emily Watson portrayed lots of other legendary heroines, like Reba McClane in “Red Dragon”, Martha Stanley in “The Proposition” etc. The actress is quite tall (170 cm) and slim (58 kg).

Emily used to tell in her interview, that combining career with a family life is incredibly difficult. Now the actress agrees to act in some project, only if it is near her residence and she can see her son and daughter regularly.

What is the secret of her success? Emily hesitated for a moment, but then answered (while being interviewed) that it was the ability to make right decisions.

Emily Watson came from a good English family. Her father was an architect, while her mother had been a teacher. Emily decided to become an entertainer, but she was accepted to Drama School just from the third attempt.

Watson began her career as the actress of Royal Shakespeare Company. Emily played in a number of Shakespeare’s plays and met the main love in her life – a husband Jack Waters.

Then she got the role in a film “Breaking the Waves”, where she portrayed the wife of a wheel-chaired man. Emily got Academy Award nomination for this screen work. Later she participated in a number of other successful movies. 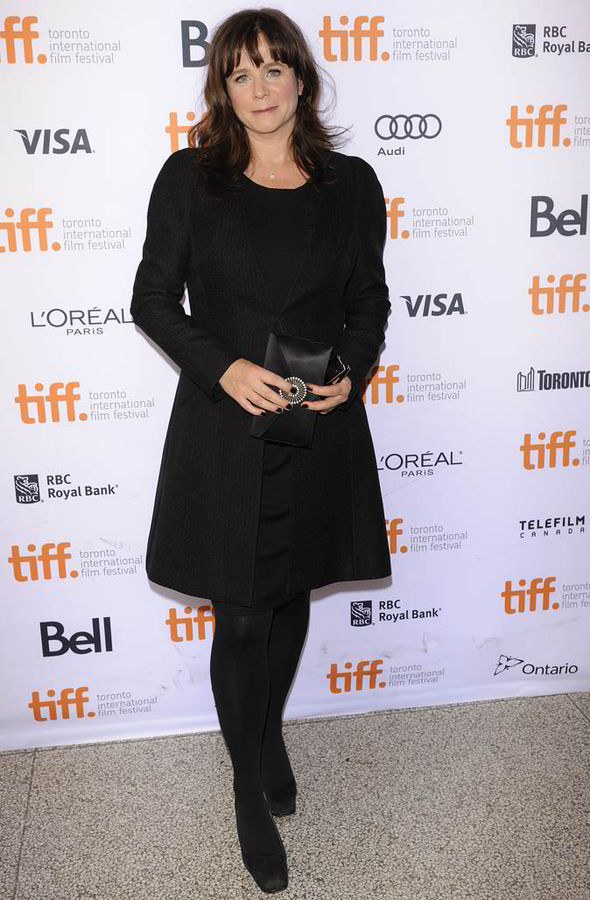