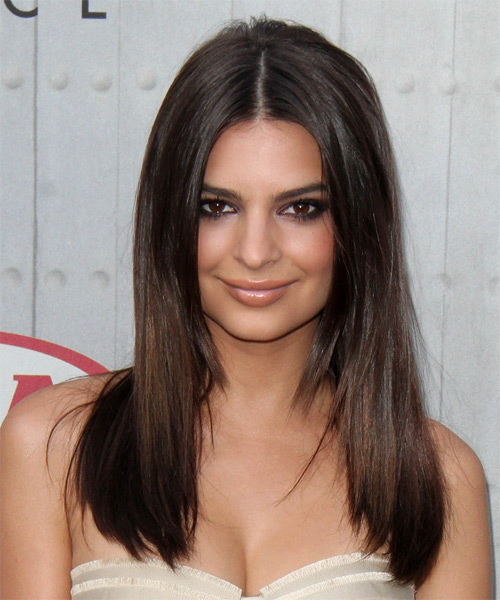 No doubt, Emily Ratajkowski is a hottie. She is tall and very slim. The starlet has an incredibly narrow waist and large breasts, which she showed in several magazines and Robin Thicke’s music video. Ratajkowski has D breast size, which is untypical for such a thin girl. She was rumored to have implants, but Emily denies these gossips and insists, her body is naturally beautiful.

Emily Ratajkowski attended San Dieguito Academy and was going to become a surgeon. But she was scouted by Ford Models agent and decided to start modeling. Her parents were against of Emily’s new occupation, but finally her mother agreed to give that job a chance.

Ratajkowski joined modeling and acting activities. In 2009 she featured in two episodes of teen series “iCarly”. She had modest success till 2013, when Emily appeared nude in Robin Thicke’s video. After that Emily was invited for photoshots in many famous magazines, including “Cosmopolitan” and “FHM”. She continued to develop her acting skills and featured in the films “Gone Girl”, “Easy” etc.

In fact, Emily appeared naked in many projects. She once told in her interview that she had never been confused with nudity and it had been natural for her. No need to say, that incredibly beautiful model and actress Ratajkowski attracts lots of people all over the world. Emily is absolutely fat free, but she never keeps to strict diets. The star calls herself 'a foodie".

Now she seems to be happy in her personal life. The star is dating a musician Jeff Magid since December, 2014. 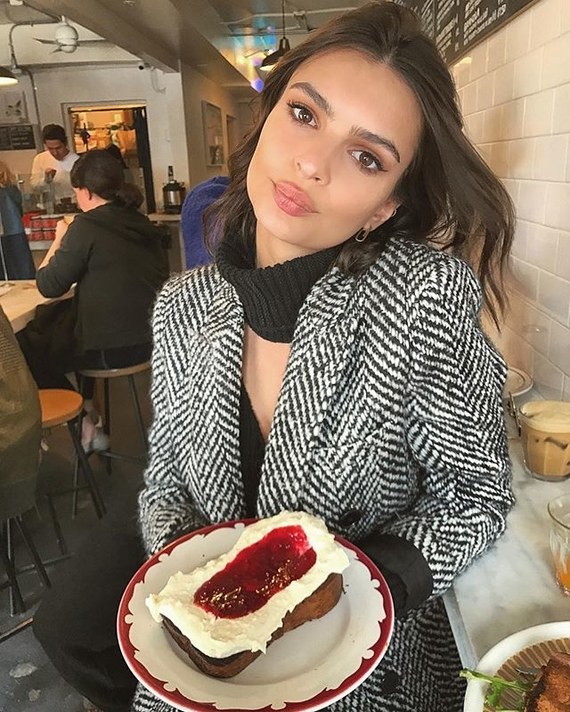 Woman of The Year (ranked by Esquire Magazine since 2013)