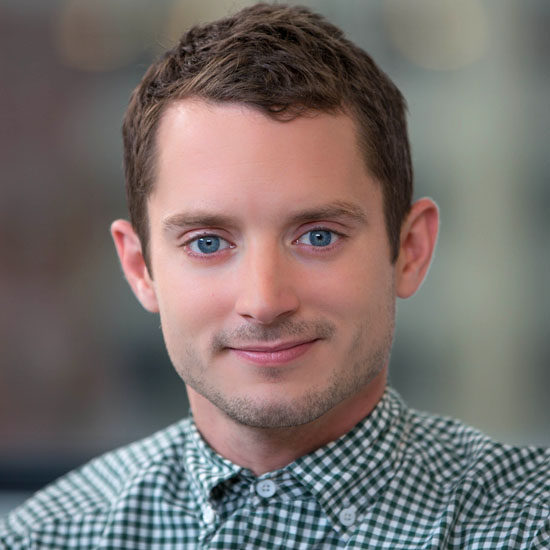 His kind blue eyes and sincere smile make him different from many other actors. He may not be as tall and fit as other celebrities, but no doubt Elijah is one of the most natural and expressive modern actors. He became famous after participating in Lord of the Rings franchise. His other famous projects include “The Faculty”, “Eternal Sunshine of the Spotless Mind”, “The Last Witch Hunter” and many others.

Wood grew up in Cedar Rapids, Iowa. His parents were delicatessen operators. Wood has a brother and a sister. Although his younger sister Hannah has also become a performer, Elijah is the only one in his family, who managed to become a megabucks star.

From his primary school years Wood showed great interest in music and acting. He started modeling at an early age. Future Frodo participated in a number of commercials and then began acting. Elijah was lucky to act opposite the most reputable Hollywood stars in his young years. He appeared in “Paradise” opposite Melanie Griffith and then acted in “Forever Young” alongside Mel Gibson.

Elijah Wood is a multitalented person. He tried his hand as a producer and film director too. Besides he is a part-time singer. Lord of the Rings star founded a recording studio, named “Simian Records”, in 2000s. 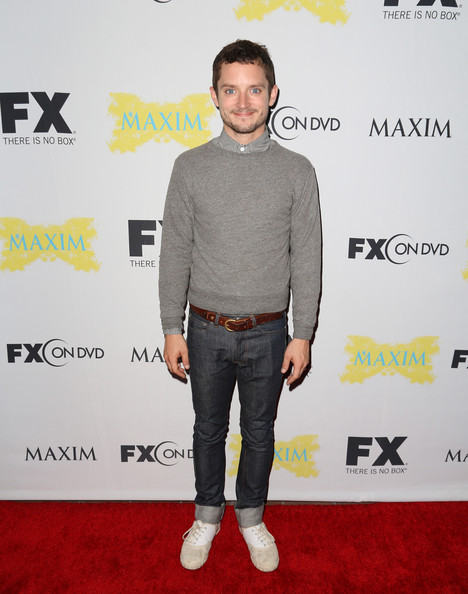 He dated a dancer Pamela Racine for 5 years. They broke up in 2010. Currently Elijah Wood is single.