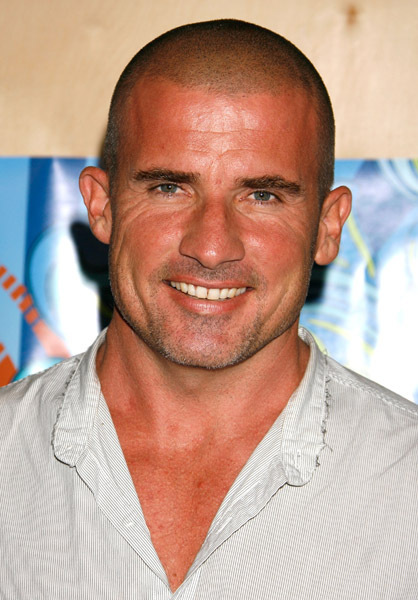 Dominic Purcell can hardly be called a small guy. On the contrary, he is one of the biggest boys in the modern movie industry and is 188 cm tall. Due to his incredibly huge body measurements the star Dominic Purcell won mostly the roles in action movies. As Dom used to admit himself, he liked playing bad boys.

Purcell was born in England, but then he and his family moved to Sydney, Australia. There he got used to sports and fell in love with surfing. He decided to become an actor, having watched the film “Platoon”.

Dom studied acting professionally at Academy of Performing Arts, where he met another famous performer, Hugh Jackman. Dom hadn’t become an actor immediately. He started his career as an athlete. That’s why he had become so shaped and strong. As Purcell used to tell in his interviews, till now surfing is the best way to relax for him.

He managed to get the first TV role just at the age of 26. Then the future action star appeared in the series “Raw FM”. His other projects include such movies and TV shows as “House, M.D”, “Killer Elite”, “Turkey Shoot” and many others.

Dominic met his big break in 2005, when he portrayed Lincoln Burrows in the series “Prison Break”. After that he got numerous letters from women, who admitted that they had watched his series even more eagerly than “Desperate Housewives”. 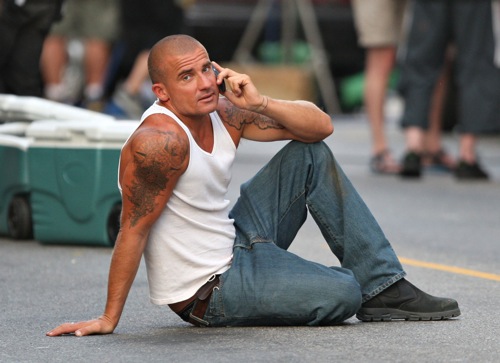 2) Girlfriend AnnaLynne McCord (on and off relationship since 2011)

Dominic has 4 children with his ex-wife Rebecca Williamson: