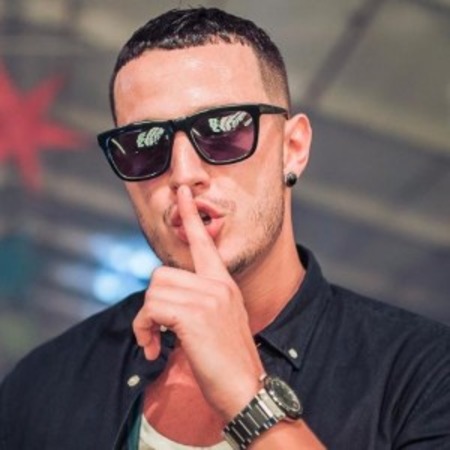 William Sami Etienne Grigahcine, mostly known under his stage name Snake, is a popular DJ and producer. He gained international popularity in 2012 as a producer of Lady Gaga’s album “Born this Way”. DJ Snake got his first Grammy nomination for his productive work with eccentric Lady Gaga. He collaborated with many other popular artists like Justin Timberlake, AlunaGeorge, Kanye West etc. In 2016 DJ Snake released his first solo album “Encore”, which was included in top 10 albums of the year in USA.

William Grigahcine was born in France in a family of Algerian immigrants. He fell in love with music in his teens and started DJing at the age of 14. Approximately at that age he got his nickname “Snake” too. His friends called the fast and deft boy in that way for his ability to escape from the police. William was a well known graffiti maker, and sometimes he was followed by policemen for that hobby.

DJ Snake was performing at Parisian night clubs, when he met a manager Steve Goncalves. Steve inspired Snake to become a professional DJ and supported him at the initial stages of his career.

DJ Snake’s big break took place in 2013, when he cooperated with a rapper Lil Jon, and they both released the single “Turn Down for What”. More than 10 million copies of the song were sold worldwide.

Snake is ranked as one of the most popular deejays in the world nowadays. The star is known not just by his music, but by his healthy way of life too. He avoids alcohol and drugs and thinks that substances are not necessary to enjoy the real music. 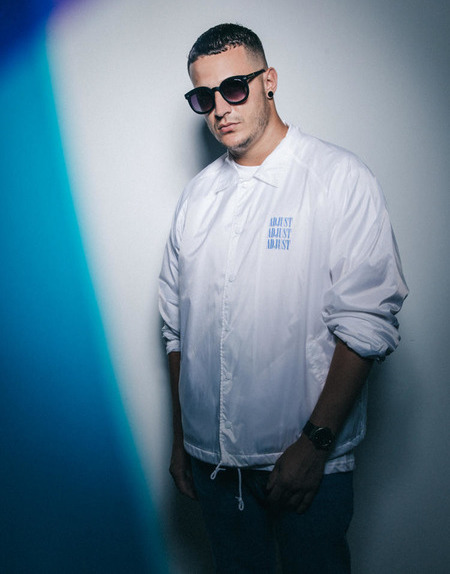