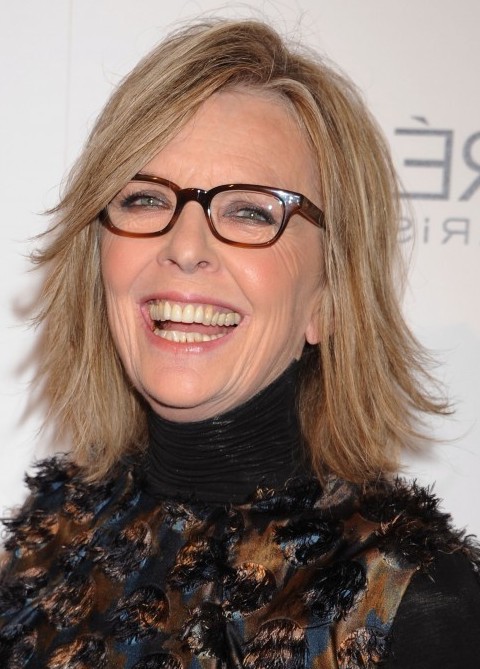 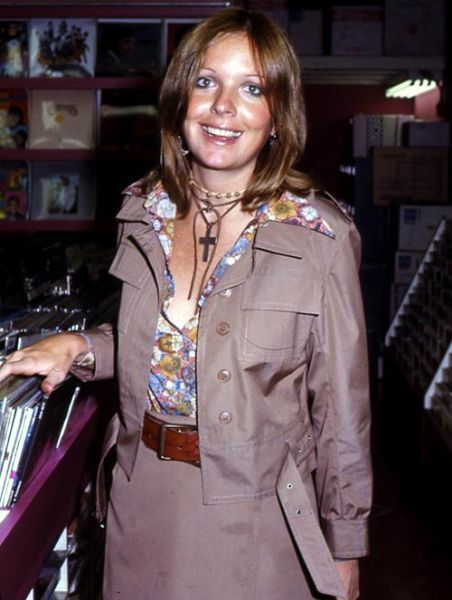 Many actors lose a huge part of their charm with age, but not Diane Keaton. In her 71 she remains zany, active and incredibly elegant. The actress is always smiling while she is interviewed at the talk shows and looks like a person, whose dreams have already come true.

Diane Hall was born in the most creative city in the world – Los Angeles – and of course, dreamed to become an actress from her earliest years. She grew up in a family of a real estate broker (father) and a homemaker (mother) and had three siblings.

When Diane started her career, she took her mother’s surname – Keaton – not to be confused with another actress, Diane Hall.

Diane Keaton achieved a lot in her profession. She gathered numerous accolades and awards, including the most prestigious – Golden Globe and Oscar. She starred in the most successful movies of the most popular film directors, like Woody Allen’s “Annie Hall”, Francis Ford Coppola’s “The Godfather”, Thomas Bezucha’s “The Family Stone” etc.

She was in relationships with the most popular men of the epoch, like Woody Allen, Warren Beatty and Steve Jobs. But she had never been married officially. When Ellen DeGeneres asked Keaton about possibility to get married in her quite solid age for the first time, Diane answered, she would be ready to marry Channing Tatum, nobody else. 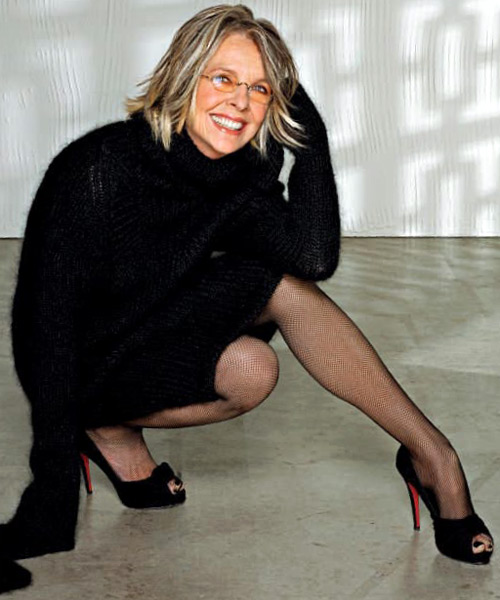 She is currently single. She used to date:

4) Steve Jobs (in his young years)

She has two adopted children: