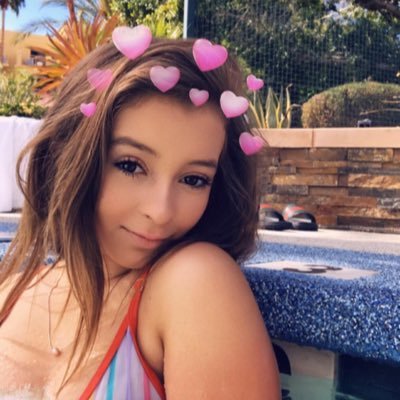 Not so long ago Danielle Cohn moved to Los Angeles to conquer Hollywood. To start with, she has an army of fans (and haters) in social networks. Danielle Cohn is one of those teenage girls whose popularity is difficult to explain. At the age of 15, she already has 3.6 million followers on Instagram.

She looks good, she has beautiful hair and spectacular makeup, but at the same time, everything she does is singing along to someone else’s music and filming herself on the smartphone.

Cohn is a new star of social networks but this does not negate the fact that she is just a teenager. And of course, she tries to look older.

Danielle moved to California from Florida along with the whole family. Relatives decided that success on the Internet is the first step towards Hollywood. And they were not embarrassed that there have been a lot of such “daredevils”  who wanted to conquer Los Angeles in such a way thousands of times before.

The girl has a lot of fans, but there are enough haters too. Cohn is criticized for the way she looks, how she dresses, how she edits her photos and — most importantly — who she dates. It looks really hard but that is how she does for a living. 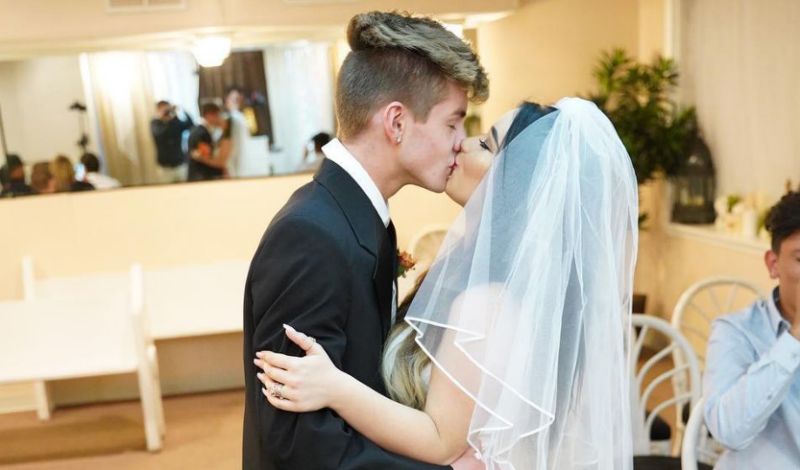 1) Mikey Tua – Since 2018 Danielle has been so in love with this guy (who is a social media personality) that she even walked down the aisle. In April, Danielle posted a series of videos and photos from their wedding. Ostensibly, for marriage, they went to the American capital of entertainment Las Vegas. This was followed by a photo where the boyfriend kisses Cohn's belly. And there was a video, where they talk about their scheduled ultrasound. Many fans decided that the guys staged a provocation for the sake of greater popularity, and criticized the young girl for her age-inappropriate behavior, noting that she was still a child and was giving a bad example to the rest. Some clarity was provided by Danielle’s mother Jennifer. She said that the guys are still not married. According to the law of the state of Nevada, when entering into marriage before the age of 16, you need a special permit, which was not given to them. However, the teenagers gave each other a kind of "promise." Besides Jennifer refused to comment on her daughter’s pregnancy. However, fans are sure that this is another PR move.

Awards and Honors: None (yet)