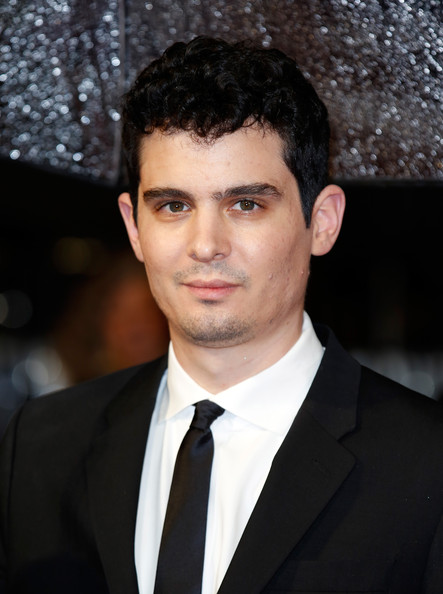 Damien Chazelle is a calm young man with black curly hair and big clever eyes. He has average stature and looks quite handsome, although this young celebrity can hardly be called a hottie. The young man is rather a nerd, modest, accurate and very simple. It is even hard to say that Damien Chazelle is on the cusp of international glory.

In 2016 Damien Chazelle, a young film director, screenwriter and musician, presented the musical “La La Land”. He was the film director, and stars Ryan Gosling and Emma Stone portrayed the main heroes. The musical has become a sensation and received 7 Golden Globes, thus having set a record. Besides the film received 14 Oscar nominations and brought Damien his first Oscar for directing work. Chazelle has become the youngest film director in movie history, who was awarded with a statuette.

Damien Chazelle has been dreaming about movie making since he was 3. Now he can’t even tell, what inspired him to devote his life to this profession, as his parents had nothing in common with entertainment industry. His father is a computer scientist and mother is a well-known historian. They hoped, their son would become a scientist too. At the same time they supported him, when heard about his idea to become a film maker.

Chazelle spent long hours at home and watched various movies from morning till night. Musicals were his favorite. Thus he was preparing to create his own ones.

Damien got initial recognition in 2013, when he presented a film “Whiplash”. The movie got 5 Oscar nominations and won three of them. His next film “La La Land” has become an international sensation. 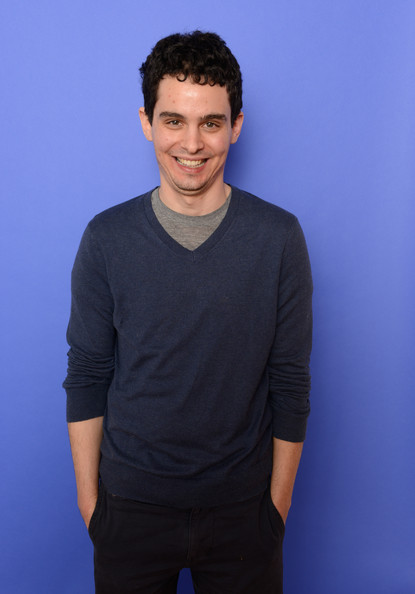 He is divorced. He was married a film maker Jasmine McGlade from 2010 till 2014.