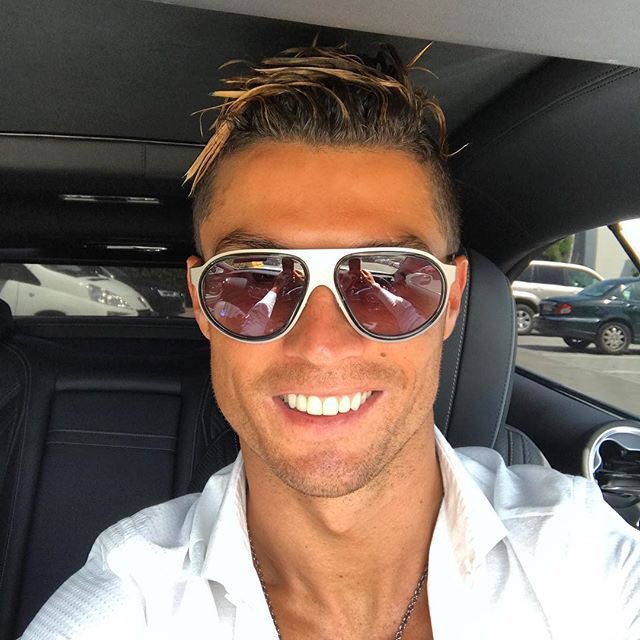 As Ronaldo once said, football is his life, his greatest passion and pleasure. Every day we hear people complain that they don't love their job and that they work only to make money.

In his case, he thanks God for giving him the opportunity to do what he loves.That's why Ronaldo never ceases to amaze the football world with his achievements.

One cannot deny his hard work and perseverance. He considers himself the best, and to be so, he makes every effort. His efforts and dedication on the field command respect. Talent plus constant self-improvement is the secret of CR7's success. He inspires people indeed! 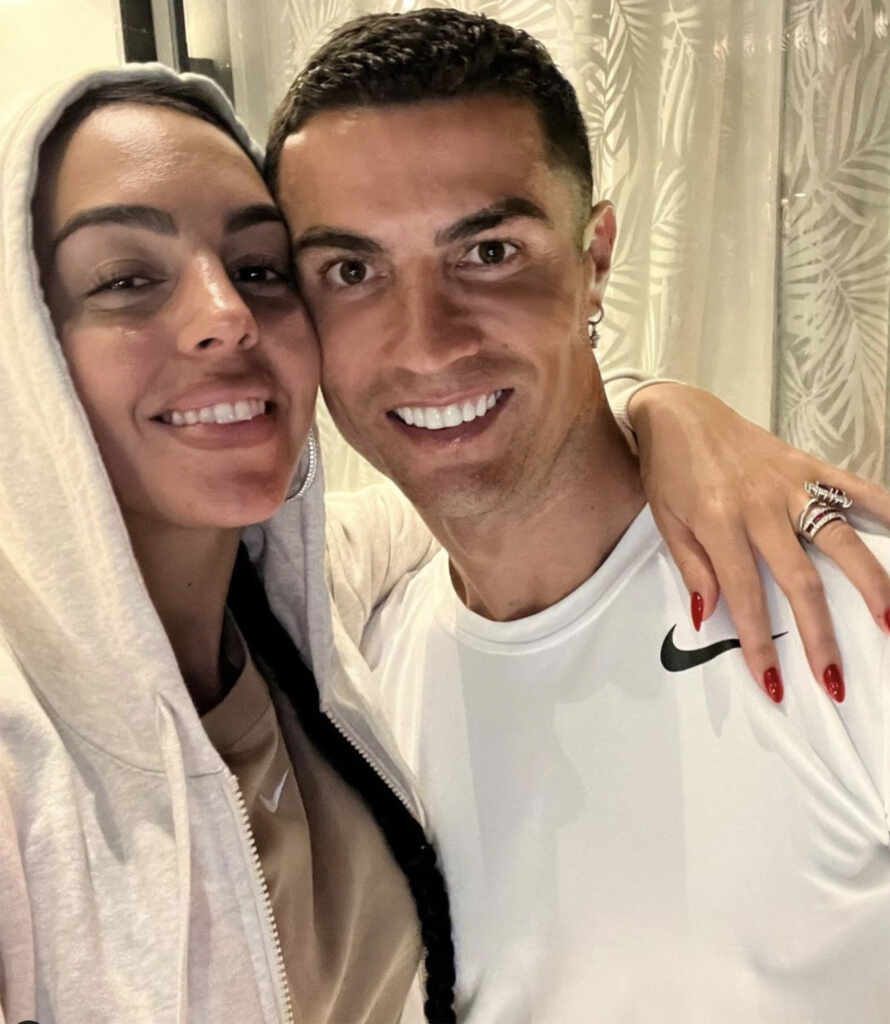 Nickname: CR7, Cris, Ron, Ronnie, The Sultan Of The Stepover

Place of Residence: Cristiano Ronaldo owns a couple of (actually, it’s eight) houses. But his main and favorite house is in La Finca, in the Beverly Hills of Madrid.

Education: Ronaldo never seemed interested in his studies.  That's why his   mother decided that Cristiano should focus entirely on football.

Relationships: Cristiano is a heartthrob and who did not have the status of his girlfriend. But everything has its end. And the world-famous striker met the love of his life in the summer of 2016. Her name was Georgina Rodriguea and she worked at Gucci. She fell in love at first sight. And now it’s been almost seven years. They are in love, live together and have 5 kids (two of them are common).

However, it is our duty to mention a couple of Ronaldo’s ex-girlfriends. Remember? He was a heartthrob.

Son Cristiano Ronaldo Jr. (born June 17, 2010 in the USA). Immediately after his birth, his father took him to Spain. The name of the boy’s mother is still kept secret.

Daughter Bella (born in April 2022). It’s his second child with Georgina Rodriguez. There is a sad story here. They also had a twin-son but he died. They call him Baby Angel.

Favorite food: Risotto made from Arborio rice (an Italian short-grain rice) and a Portuguese dish called 'Bacalhau à Brás', which is a mixture of cod, finely sliced potatoes, onions and scrambled Eggs.

Being the greatest football player of all time, Cristiano has got numerous football trophies, including five Ballon d'Or awards and four European Golden Shoes.