Christian Bale is known as a talented modern actor and a person, who is ready to change his weight to look natural in a new role. When the actor was preparing for the movie “El Maquinista”, he lost about 30 kg of weight just within 3 months. To achieve it, he kept to an extreme diet and had just an apple, bank of tuna and three cups of coffee every day. Really, such a meal plan sounds torturous to most of people. But Christian is eager to cope with any difficulties. He just needs to know, that he puts all his efforts to make his project successful.

And his hard work is awarded. The star can boast with two most prestigious acting awards in the world – Oscar and Golden Globe. He has lots of fans all over the world, but he hates to talk about himself and to be interviewed. He hopes his fans will focus their mind on his characters, not on himself.

Christian Bale was brought up in a family of a circus performer (mother) and a commercial pilot (father). The boy showed great acting talent since his school years and debuted at the age of 13 in Steven Spielberg movie “Empire of the Sun”. From that moment he started to support his parents financially.

Bale can boast with many incredibly talented roles in such films as “Batman Begins”, “The Dark Knight”, “The Prestige” and many others.

He desperately loves his wife and his daughter and hates being photographed. “On most photos I look as if I'm tetanic”, he says. 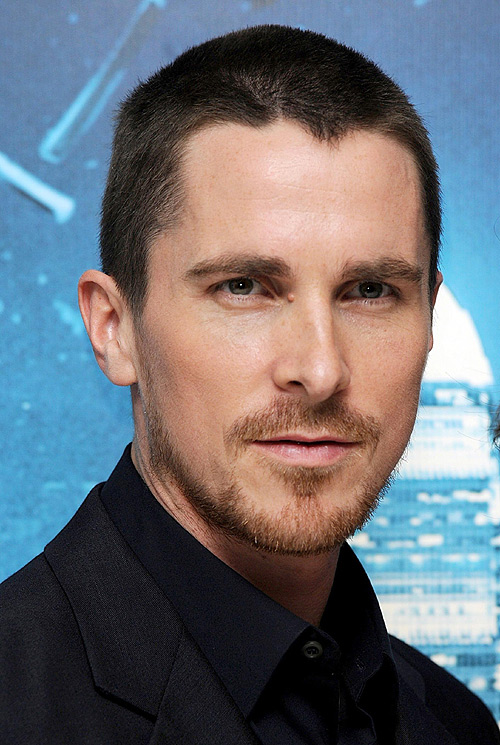