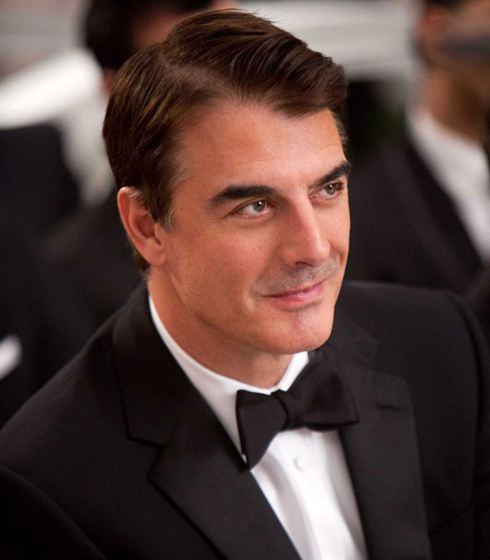 He still has that charismatic smile and huge eyes, the look of which makes female hearts tremble. For many women worldwide he remains Mr. Big, the ideal man from SATC. Although his hero made Carrie suffer a lot, most of the girls were in Mr. Big team.

The son of Jeanne Parr, news reporter at CBS channel, Chris Noth was spending lots of time in front of the camera since his school years. He travelled with his mother a lot and watched not just various countries, but lots of celebrities, who were interviewed by his mom, too.

At first Chris dreamed to become a theater actor. Of course, he wanted to play Hamlet and visited auditions to get the job, but failed all the time.

Finally fate gave Chris a smile. He got the role, which made him initially popular. Noth acted as Mike Logan in the series “Law & Order”.

The actor met his finest hour in 1998, when he portrayed the Man of the Dream in the series “Sex and the City”.

Chris Noth played not just in the series. He is also known by his big screen projects, such as “My One and Only”, “After the Ball”, “The Perfect Man” etc.

Many people associate him with his famous character from SATC, and Chris is happy, he had taken part in such a great project, which changed New York (according to his interview at Larry King’s show).

He hopes, his son would choose any profession, but not acting. “The world doesn’t need actors anymore”, Noth tells. 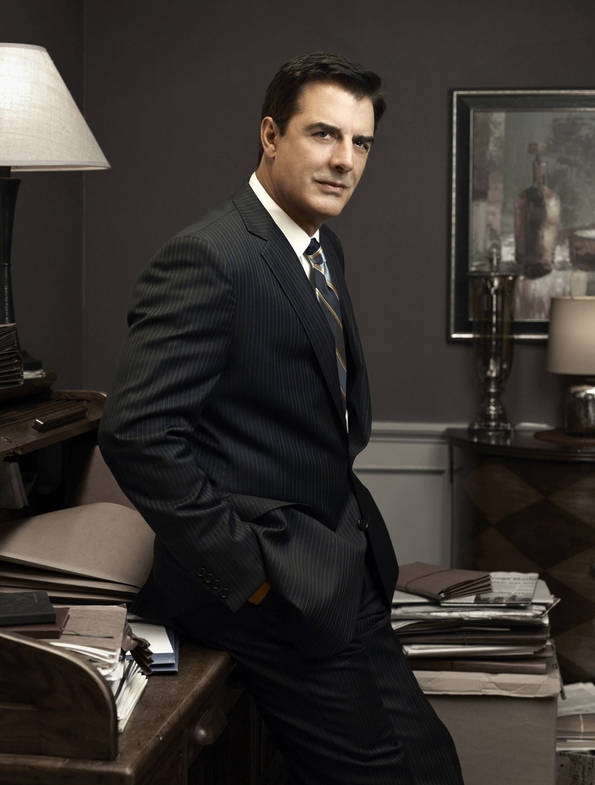