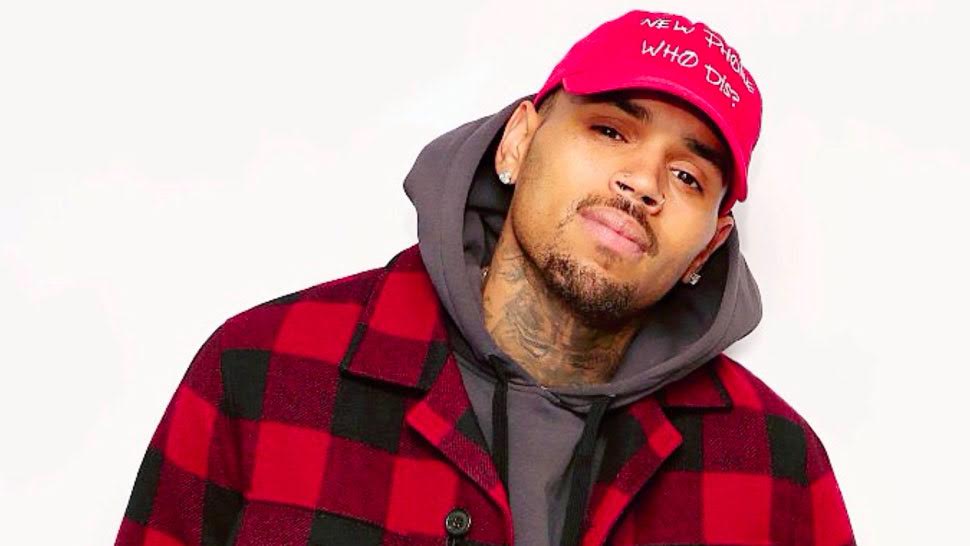 A passion to perform didn’t let him study and succeed in the secondary education. Thus, one of the most successful R'n'B performers Chris Brown was fond of music since childhood. Parents sincerely rejoiced at the talent of their son, and tried in every way to contribute to his music studies, and soon followed the decision of Chris to drop out of school and devote himself entirely to performing arts.

The first album of the singer was called Chris Brown and was released in 2005, debuting in the second place on the Billboard 200 chart with sales of more than 155 thousand copies for the first week, so it became twice platinum. There are six albums on the artist's account, as well as cooperation with such stars of world show business as Lil Wayne, Ne-Yo, Ludacris, T-Pain, Tyga, and others. The singer repeatedly states that he does not want to stop and focus on one musical style. He wants to be like Prince, Michael Jackson, and Stevie Wonder. They could conquer any musical genre.

You know one can’t have the sweet without the sour. This is about Chris’s scandalous relationship with Rihanna. In 2011, the singer attacked the girl and severely beat her up. The court sentenced Chris to five years probation, as well as 180 days of community service. He also had no right to approach the former beloved one closer than 50 meters. In memory of that day, Chris Brown made a tattoo on his neck in the form of a portrait of a beaten girl, so as never to repeat his mistake. 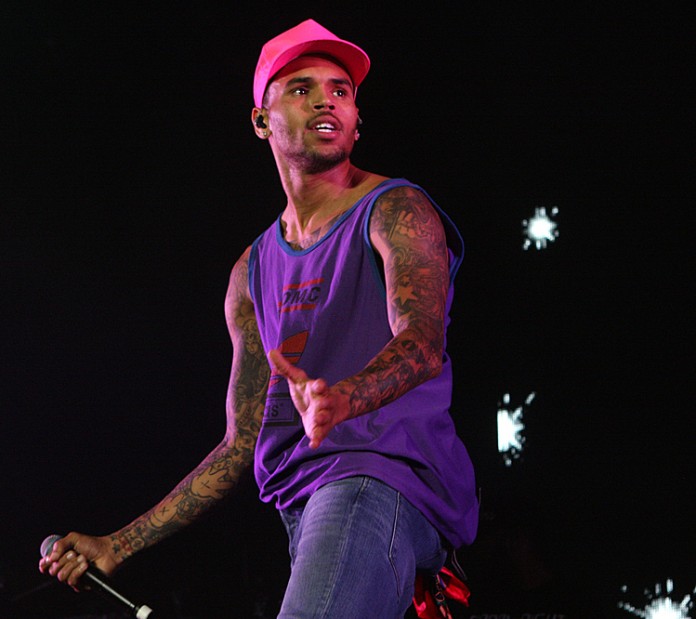 Children: Daughter Royalty Brown (born on May 23, 2014) whose mom is Nia Guzman