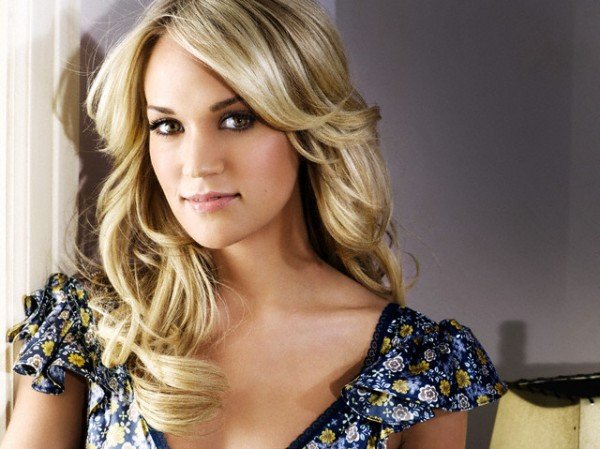 Attractive blonde Carrie Underwood had no idea that soon she could become an American idol. The girl was interested in music since her earliest years, but she had never got any special training in music. Nevertheless singing was an important part of her life. She sang in her church choir and participated in Robbins Memorial Talent Show.

Being a University student, Underwood decided to take a risk and visit an audition for American Idol show. She was cast to the 4th season and managed to become a winner.

From that moment Carrie’s life had changed. She has become a popular entertainer. The country singer released such hits as “Before He Cheats”, “Jesus, Take the Wheel”, “Something in the Water” etc.

Alongside singing, Carrie practiced acting too. She featured in such popular shows as “How I Met Your Mother”, where portrayed a girl Tiffany, who cheated the main character Ted Mosby. She also acted as herself in the series “Popstar: Never Stop Never Stopping”.

Carrie Underwood can boast with a huge fan club. The star has “that something”, which makes people all over the world crazy. Underwood is not tall. Her body measurements are close to model ones.

Carrie joins her star status with calm family life. She has been married to NHL player Mike Fisher since 2010. In February, 2015 the couple welcomed their first son Isaiah. 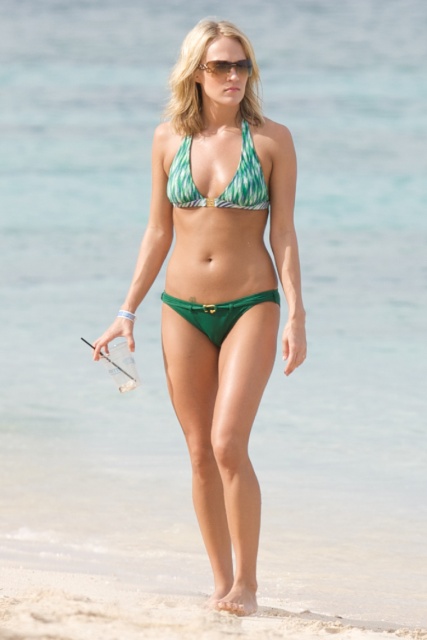 …and many other awards