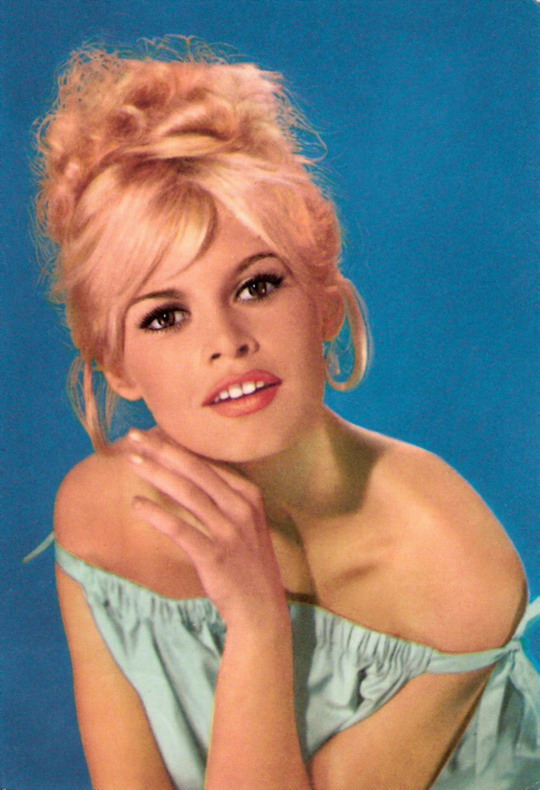 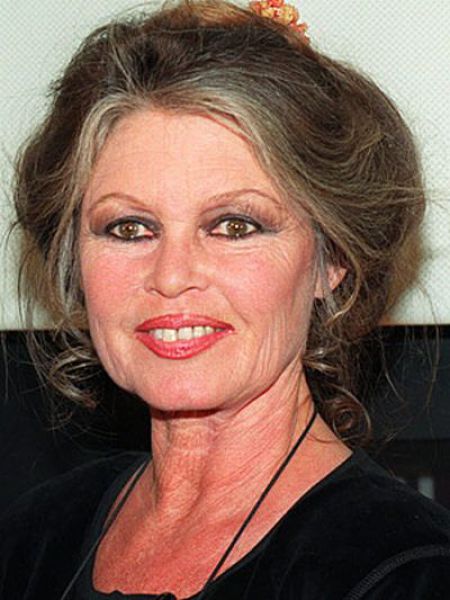 Brigitte Bardot is rightfully considered as the icon of fashion and the sex symbol of the 20th century. She has become a sensation in 1956, when she appeared in the movie “…And God Created A Woman”. Brigitte, who had had the ideal hourglass shaped body, didn’t hesitate to show it absolutely naked on the screen. This act made a revolution in the minds of conservative viewers. After that Bardot was immediately called as the symbol of sexual revolution in press. It was her triumph and tragedy at the same time, because the young and beautiful actress lost her popularity as soon as she got older and her beauty faded with age.

Brigitte Bardot was fond of dancing and dreamed to become a professional ballerina. She entered Conservatoire de Paris, where studied dancing, but she dropped it out three years later. Her mother’s friend advised dazzlingly beautiful Brigitte to try modeling. The girl participated in photoshots during several years and then managed to get her first TV role. She appeared in “Le trou normand” and then acted in “Manina”. The girl caught attention by her fresh beauty, but she was not incredibly talented as an actress. That’s why she enjoyed modest success till 1955, when she met a young ambitious film director Roger Vadim. Two young people fell in love and soon got married. BB appeared in her husband’s film “…And God Created A Woman”, which catapulted her to stardom.

Brigitte Bardot left movie industry at the age of 40. Her most popular films are “The Truth”, “Contempt”, “Spirits of the Dead” etc. Now the actress devotes her life to her husband and caring for the animals. 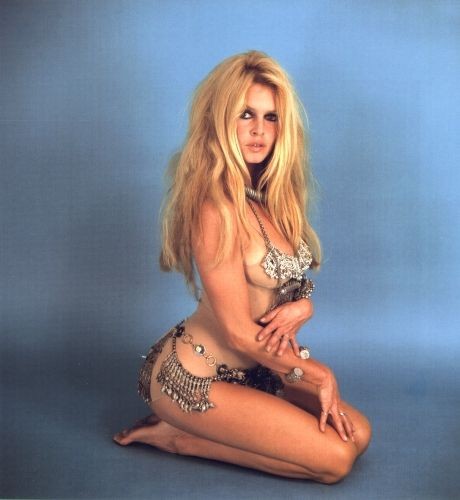