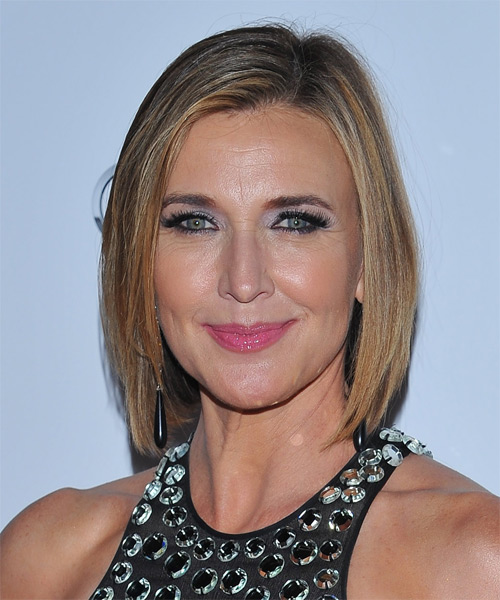 Brenda Strong is an elegant woman with soft blonde hair and deep blue eyes. She rose to fame as Mary Alice Young from “Desperate Housewives”. Her heroine didn’t appear in the frame too often, but she encouraged the other housewives to speak. That very thing Brenda does in her real life – she encourages women to speak at her yoga lessons.

Brenda Strong spent her childhood in Portland. The girl was full of creative energy from her earliest years. She studied music theater at Arizona State University. Brenda debuted as a music video actress in 1984. She featured in Billy Crystal's video “You Look Marvelous”. The young actress looked perfect on the screen, and this initial success opened in front of her the door to television productions.

She starred in big screen movies too. They are “A Plumm Summer”, “Teacher of the Year”, “My Life” to name a few.

Brenda Strong got interested in yoga during her pregnancy. Later she returned to this hobby, when she was trying to get pregnant for the second time, but couldn’t. Brenda Strong has become a yoga instructor to help women cope with three trimesters of pregnancy gracefully or to accept the news about infertility. She finally got pregnant after 40, but miscarriaged, and again yoga helped her cope with depression.

Now she combines acting with yoga lessons and supports the women, who are diagnosed with infertility. 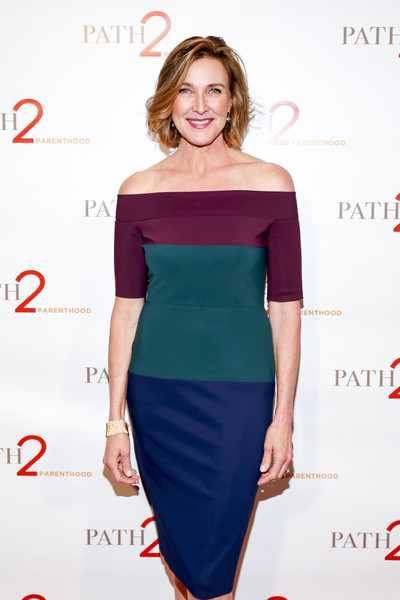