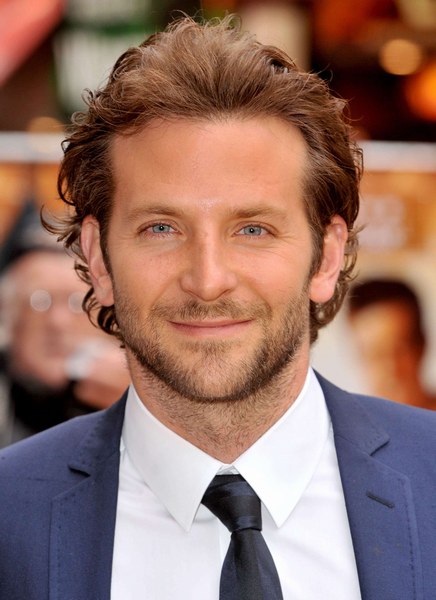 As Bradley Сooper says himself, he had to travel miles to his stardom. But now he has a reason to be proud of himself. The actor was nominated for Academy Award 4 times, he got MTV Movie Award several times too. Bradley is the star of incredibly complicated and serious movies. He played the leading part in “American Sniper”, where he portrayed late Chris Kyle, one of the most successful snipers in the world. Coop acted alongside Amy Adams in “American Hustle” and portrayed one of numerous Carrie Bradshaw boyfriends in the series “Sex and the City”.

Bradley Сooper grew up in Philadelphia, where he visited one of the most prestigious schools in the city. He fell in love with acting at the age of 12, having watched David Lynch movie “The Elephant Man”. Brad was so impressed by the film that started to sob, sitting on the big red sofa and being incredibly ashamed of his tears.

Bradley started his career as a series actor and then debuted on the big screen in the film “My Little Eye”. Later he played in several box office hits like “The Hangover”, “Limitless”, “The A-Team” etc.

In March, 2017 Bradley Cooper welcomed a daughter Lea – his first child. Her mother is a model from Russia Irina Shayk. 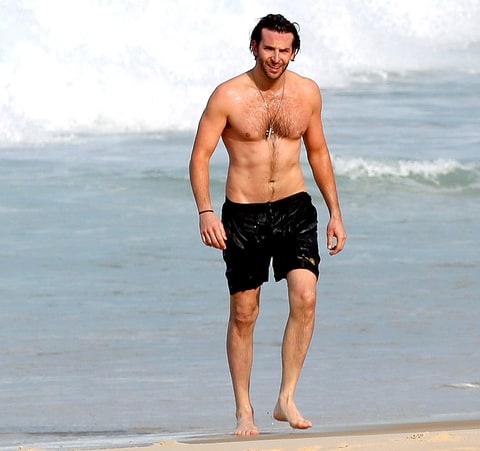 He has been dating a model Irina Shayk since 2015.

He has a daughter Lea De Seine with Irina Shayk (born in March, 2017)