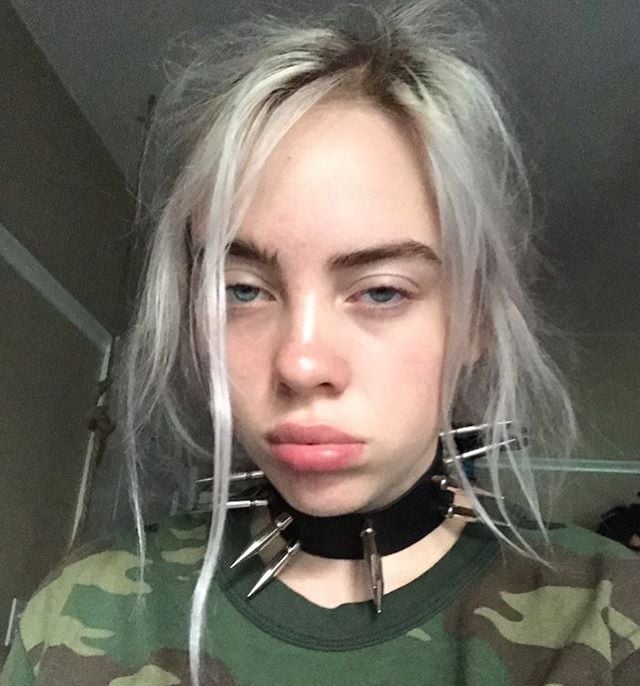 Billie Eilish is perhaps one of the most striking examples of new wave artists who are gaining worldwide fame and contracts with major labels thanks to SoundCloud. For a seventeen-year-old American, this story began two years ago with the single “Ocean Eyes”. Since that time, Eilish has released several videos, “Don’t Smile At Me” debut mini-album, and got hundreds of millions of views on video-sharing websites.

It’s hard to say if you have heard the following facts about Billie Eilish.  First, she had an injury which blocked her path to professional dancing. Second, “Ocean Eyes” was written by her brother Finneas. But the fact remains: in 2016 she uploaded the track to SoundCloud and was noticed by Hillydilly, that specializes in opening promising musicians. After some time, Billie Eilish received an offer to work with Interscope Records.

In 2017, Billie’s “Don’t Smile at Me” came out. Besides, she was added to the list of promising musicians of the BBC Music Sound of 2018, was engaged in the opening of the Florence and the Machine tour, made the soundtrack of the series “13 Reasons Why” and performed at major world festivals such as Lollapalooza.

At first glance, Billie Eilish may seem like another pop project that can be immediately compared to others. But this is only at first glance. If you pay attention to something else, in addition to love lyrics, you can see that Billie’s music is much darker than we are used to in pop music. Her videos contain many gothic images, and the latest video work, “Bury a Friend”, is more like “The American Horror Story” series.

A reasonable question: where does so much dark, bad experience and pain come from for a girl who is not yet 18? As Eilish says, one must not forget that, firstly, she writes songs with her older brother, and secondly, some of them describe not real experience, but fictitious. Sometimes she likes to say in the interviews: “People underestimate the power of a young mind, for which everything is new. They ignore us, and this is very stupid. We know everything. ” 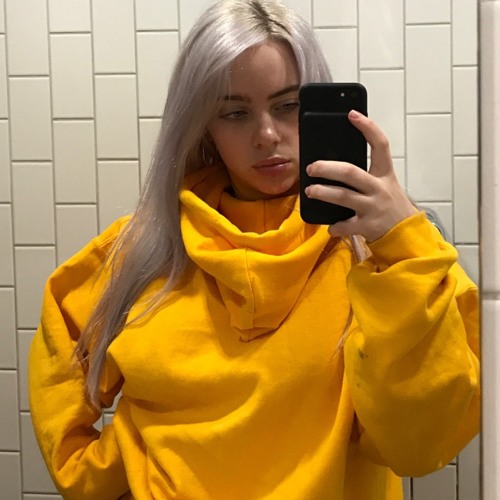 Relationships: Billie Eilish doesn’t like to chat about her personal life which makes it difficult for us to reveal her dating history. They say she’s not dating anyone currently.