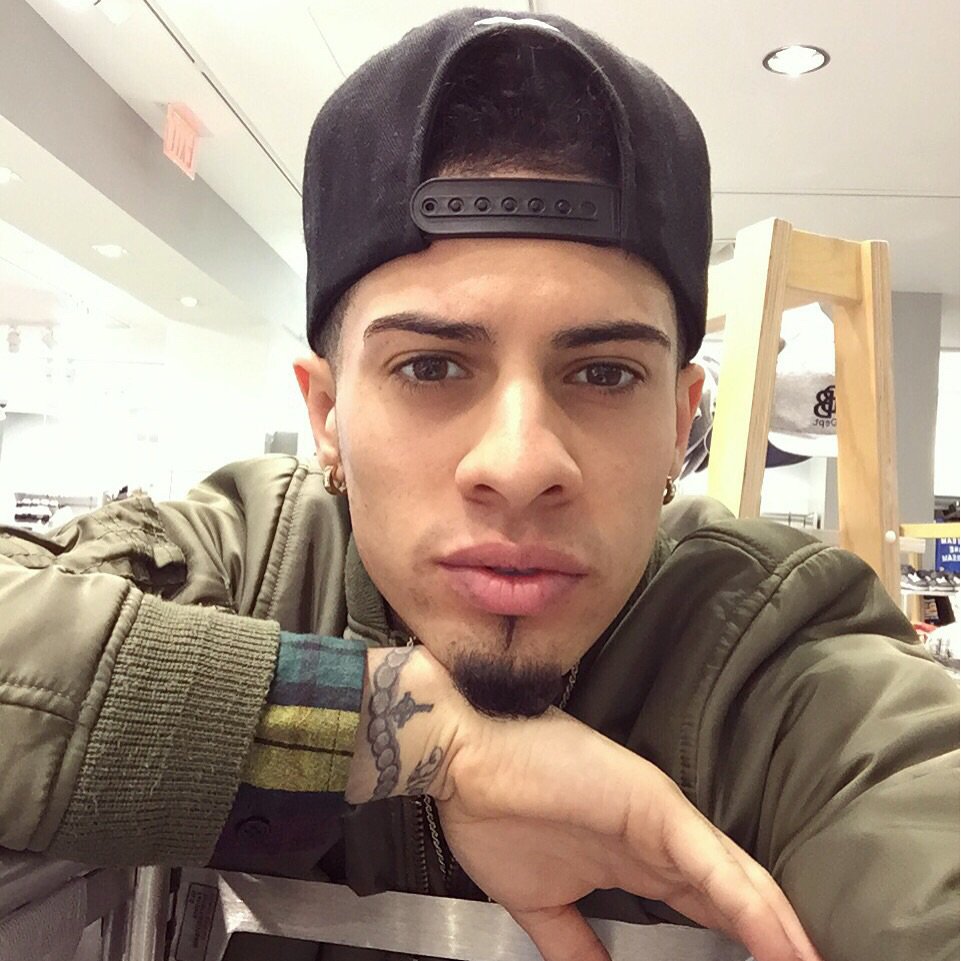 Austin McBroom is a popular social media star. In the past, he is a former basketball player of the National Collegiate Athletic Association (NCAA). Since childhood, Austin was fond of this sport. Also, he played football and baseball at Campbell Hall School, gaining 25 points on average per game.

Austin's parents wanted to give him the best education possible. Thus, he was enrolled in Campbell, where he received the best academic abilities and sports opportunities. What’s more, he studied at three universities in three different states.

Currently, Austin has become a regular blogger and owns a family channel called The ACE Family. He runs it with his wife Catherine and has millions of subscribers on the platform. The term “ACE” is a shorthand for the initials of Austin, Catherine, and their daughter, Elle. Austin also has similar popularity on Instagram and Twitter.

The ACE Family is primarily a family video blog channel where the YouTube couple posts videos demonstrating their life. Initially, Austin began his career on social networks, posting music videos, and then turned to a regular video blog. His video embraced his proposal to his bride and the birth of their daughter. They share many wonderful moments from their everyday routine. The channel also has several videos with questions and answers, practical jokes, and problems. Most videos on the channel have millions of views. It seems like they live on their YouTube channel. 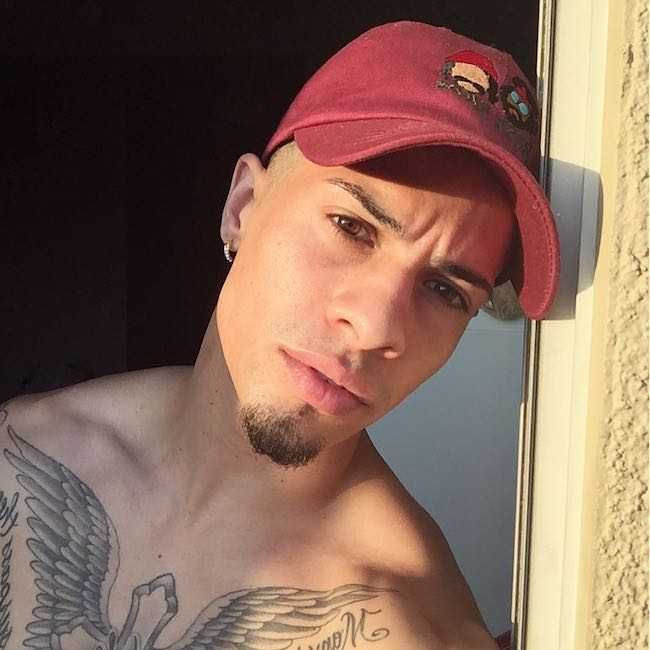 Austin is married to Catherine Paiz, a fitness model, TV presenter, and Instagram bombshell. They met at a party, and later Austin asked Catherine out for a date, and they immediately hit it off in 2015. The couple got engaged in August 2017 and later married secretly in their backyard wearing T-shirts, shorts, and flip-flops. There were no guests, even their parents hadn’t been invited. According to Austin and Catherine, it was a very special moment for them and they didn’t need anyone else.

Besides, Catherine Paiz and Austin McBroom are expecting a summer baby! In a YouTube video, they revealed that their son will arrive in June.

Until now Austin together with his wife got only one award. It’s Premios Juventud: Dos son Mejor que Uno / Name a Better Duo in 2019. But it looks like they are not going to stop on that.