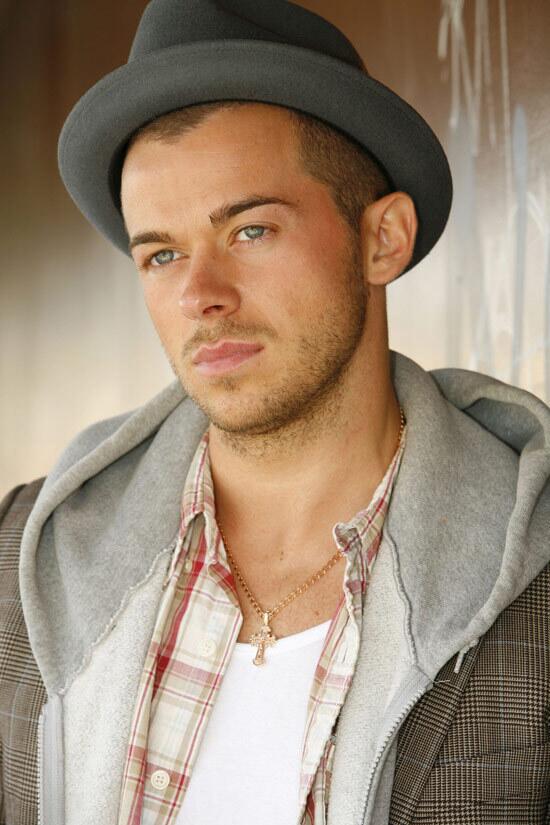 Artem Chigvintsev is a famous Russian-American dancer, who is often complemented for his dancing technique and hot look. The star, which prefers to wear T-shirts and fitted jeans in his everyday life, catches female looks by his biceps and long strong legs.

He gained recognition as a participant of several popular dancing shows in both, UK and USA. He participated in “So You Think You Can Dance”, “Dancing with the Stars”, “Strictly Come Dancing” and some others. Each time Chigvintsev showed great results.

Artem Chigvintsev was born in a small town of Russia, named Izhevsk. In his teens he was fond of both, dancing and soccer and his parents let the boy choose, which sports he liked more. Artem chose dancing as the plus side of this sport was beautiful girls.

Artem soon had become one of the best dancers in his town and it inspired him to move to Moscow. There he tried different kind of dancing, including ballet, but finally felt, that ballroom dancing was his cup of tea. Chigvintsev moved to Germany, where he participated in German Open Championship and won the second place there.

After that Artem Chigvintsev married an American champion dancer Giselle Peacock and moved to USA.

Now Artem Chigvintsev is a regular participant of DWTS. He also tries his hand a choreographer and dancing judge. For being too strict as a judge he was nicknamed “Russian Terminator”. 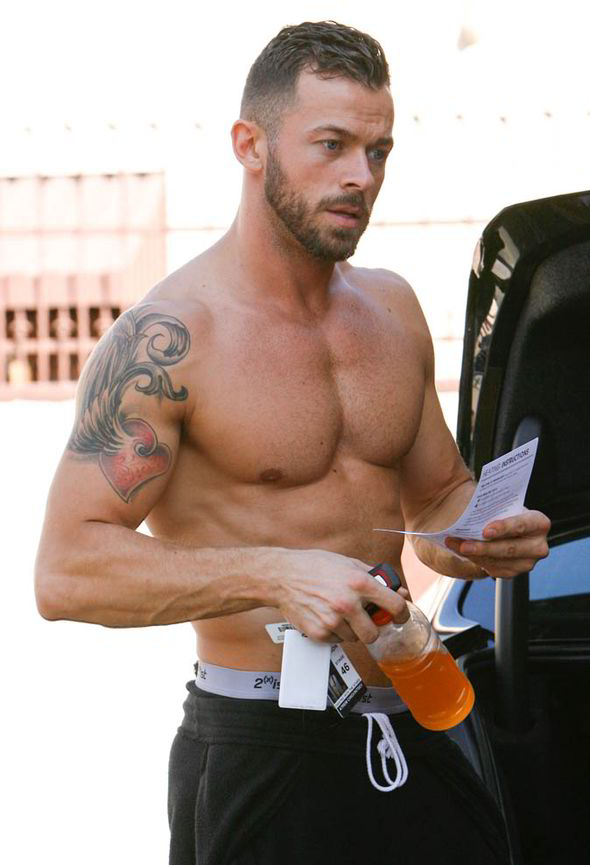