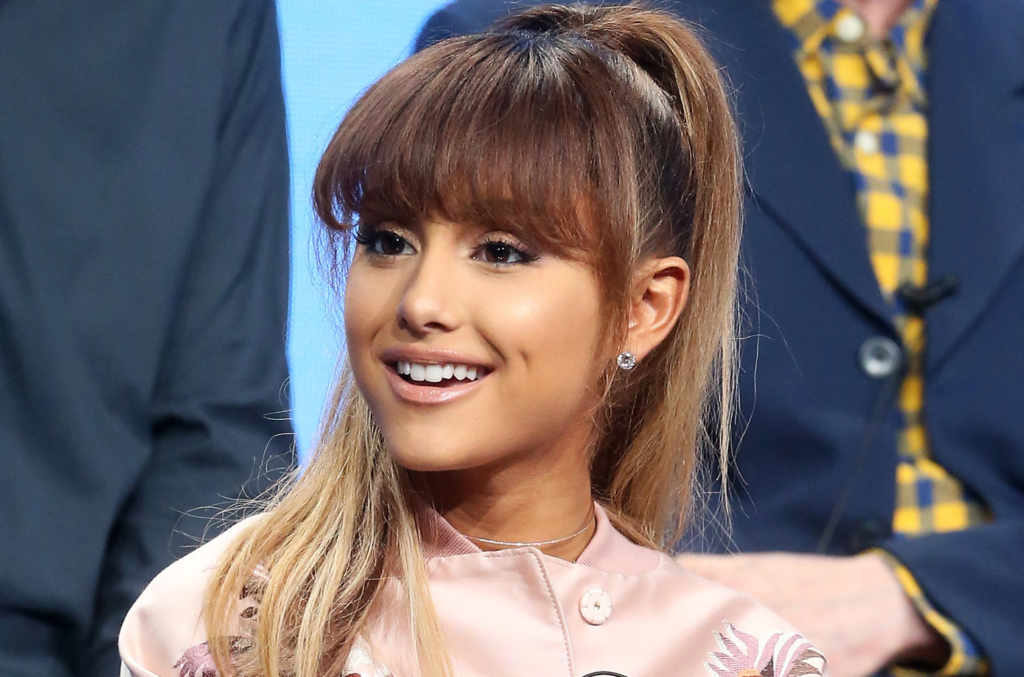 Such a fragile-looking girl and so many talents. Yes, we are talking about Ariana Grande, an American actress, singer, composer and model. You know that she was named after Princess Oriana from Felix the Cat: the Movie. She wasn’t the only child in the family because her parents had also a son, Frankie Grande who is now quite-known as an actor, singer and producer in the show-biz area .

Ariana's parents divorced when she was 8 years old. The young girl was the same age when she made the very first step on television. It was the singing of the Star-Spangled Banner, American National Anthem. Sadly, but since childhood Grande suffers from hypoglycemia. At moments when her illness worsened and became unbearable, she was much supported by Frankie.

The serious career advances happened to Ariana in 2008, when a notorious video-producer asked her to star in 13, an incredible Broadway musical. That opening success was followed by all the delights of celebrity life. Then later, Ariana became an active participant of the channel Nickelodeon as Cat Valentine in the sitcom Victorious. She even changed her hair color into red for that role.

Just a year after the release of the show Ariana Grande turns into a universal favorite and an idol of millions of teenagers around the world. That was when the girl got a grasp of what future she wanted to have and it wasn’t about the acting career. In reality, the young lady had her sight set on being the professional singer.

It’s incredible, but Ariana’s albums rapidly spread throughout the country. The singles began to sound on most radio stations, and some songs have been absolute hits up to the present days. 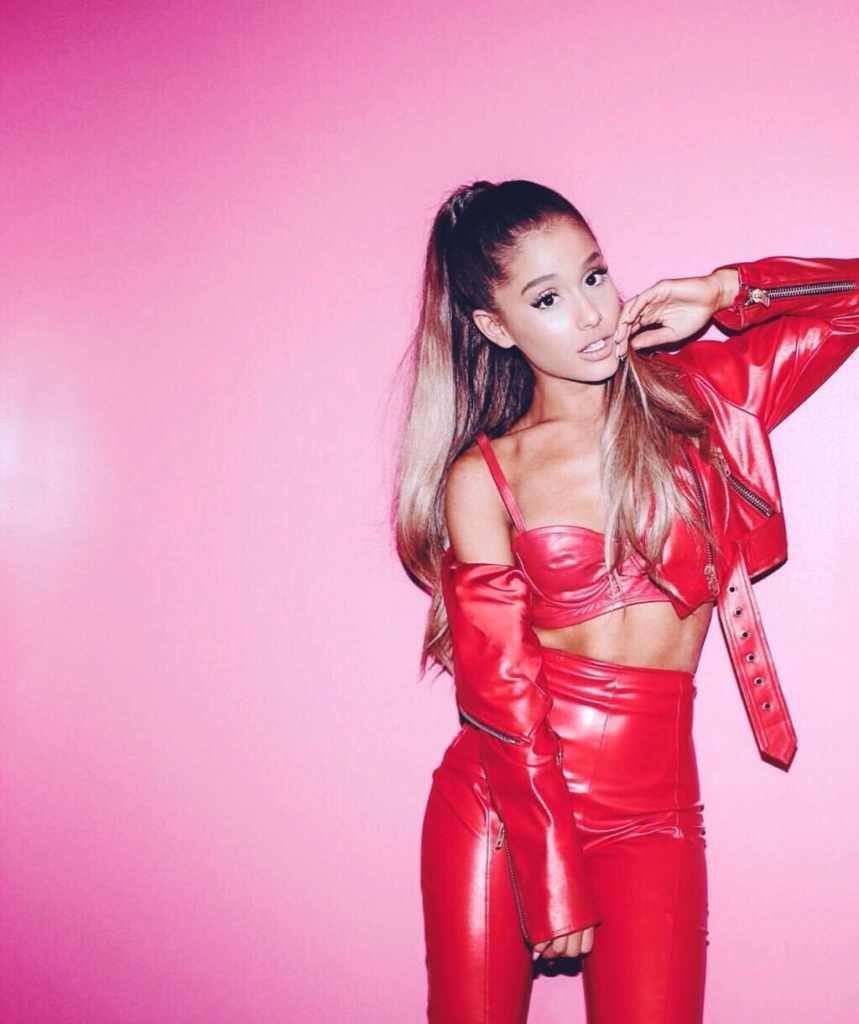 Place of Residence: Despite having a luxury mansion in New York City Ariana mainly lives in Boca Raton, Florida, USA.