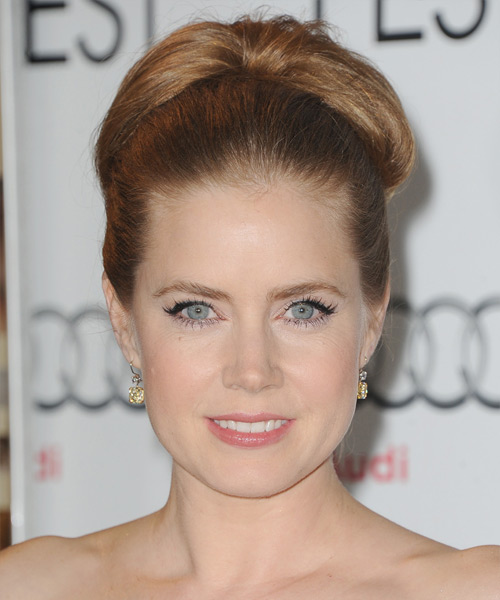 Amy Adams, a Hollywood star and a talented singer, gained some kudos as Brenda from “Catch Me If You Can”. After that she cemented her position of the leading actress in Hollywood, having starred in such movies as “Junebug”, “Enchanted”, “American Hustle”, “Batman v Superman: Dawn of Justice” etc.

Amy catches the hearts of her viewers, playing as good as she can. But her elegant look is one more reason to adore her. The actress, who is naturally blonde, prefers bright red color of her hair. She is not tall and very slim. Amy demonstrated her hot body in some of her movies. For example, she appeared in lingerie in a film “Leap Year”. To stay fit, Amy controls her eating, trying to exclude junk food and sweet things from her daily meals. She is fond of dancing; it is her hobby, which helps her remain slim.

Adams was brought up in a family of a bodybuilder (mother) and a restaurant singer (father) and started to sing in a choir in her school age.

The girl attended ballet classes and wanted to become a professional dancer, but found a job of a theater actress. Her play was noticed by a director Michael Brindisi, and he convinced Amy to become a pro actress.

She debuted on TV as Cousin Beth in “Buffy the Vampire Slayer”. After that she glorified as a TV actress and gradually moved her way to the big screen. 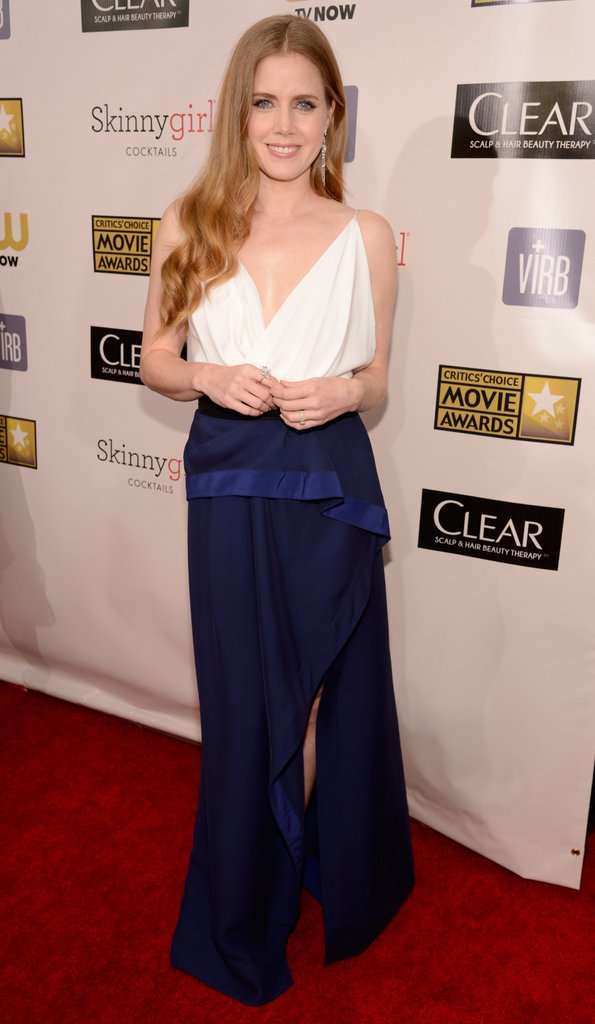 2) Academy Award nomination for the Best Actress in 2014