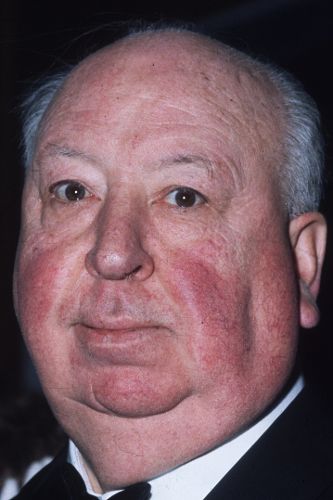 Alfred Hitchcock was celebrated as one of the most popular film directors of his age group. He was nicknamed as “Master of Suspense”, because his movies made the viewers feel uncertain and anxious every single minute while watching them.

Alfred Hitchcock grew up in a family of a greengrocer (father) and a homemaker (mother). The boy got strict Catholic up-bringing. Each time when he was disobedient, his father punished him severely and once even sent to police station with the message, where he asked the policeman to imprison his son for a couple of hours. That’s why Hitchcock movies were full of suspense and anxiety, it was a result of his complicated childhood.

He was of average height and of enormous weight. When Alfred decided to join the army forces during the years of war, he was rejected for his overweight. After that the young man Hitchcock got interested in movie making.

He gained international fame due to directing great detective and horror films like “Dial M for Murder”, “Psycho”, “Rear Window” and others.

In 1925 while he was serving at Paramount Studio, he met Alma Reville, the editor at the same studio, and they wedded a year later. Alma had become his best friend and a mother of his only daughter, Patricia.

Alfred Hitchcock passed away because of kidney failure in 1980 in Los Angeles. He was cremated. 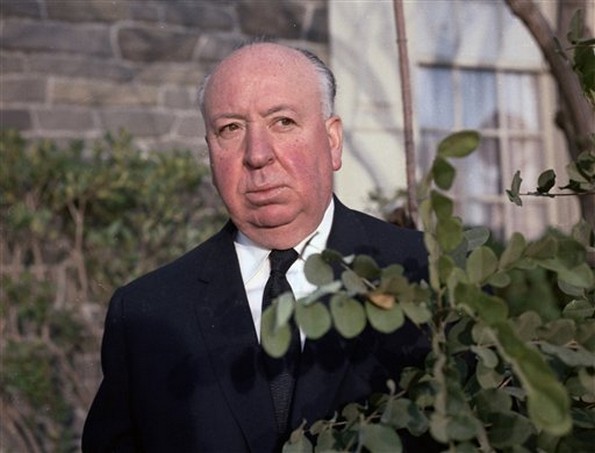 Cause of Death: Kidney disease

Wife: Alma Reville (married since 1926 till his death)