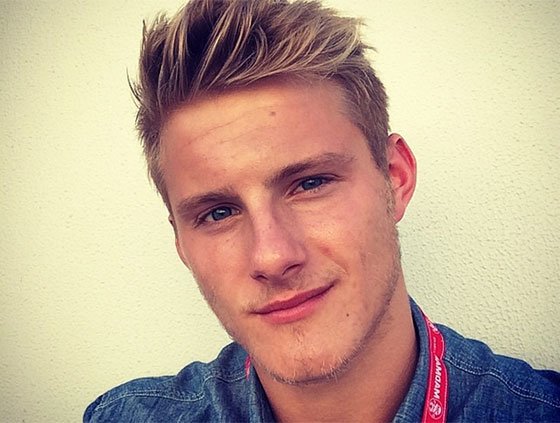 Cato. Does it ring any bells to you? Evil blond killer from the second district and the last and most dangerous rival of Katniss and Peeta in The Hunger Games. Initially, he auditioned for the part of Mellark and eventually he got the role of Cato.Though Alexander Ludwig (who presented this character) is only 25 years old he’s got a whole bunch of quite impressive roles under his belt!

Ludwig wears many hats. He writes songs and walks down the runway next to professional models. His father Harald Ludwig is a businessman, and his mother Sharlene Ludwig worked as a manager. Alexander has a younger sister Sophia, as well as a brother and sister (twins) – Natalie and Nicholas.

Alexander’s career was launched at the age of 9 when he took part in the commercial Harry Potter project. That work gave him the opportunity to register as an agent and get further commercial work.

In 2007, after heavy casting Ludwig received his first leading role in the film The Seeker: The Dark is Rising. The next main role – Alexander played Seth in the film about his brother and sister – teenagers with the paranormal abilities of Race to Witch Mountain.

Ludwig's life is quite jam-packed and the guy often shows up around models. Despite not advertising his personal stuff the actor was occasionally seen in the company of Nina Dobrev, but they deny any relationship, and it did not last long.

At present Alexander Ludwig is playing one of the key roles in the rating series Vikings. His hero – a brave and determined warrior Björn Ironside, the son of the legendary Ragnar Lothbrok. So, we advise you to check the latest work of this dashing Canadian macho. Adventures of brave and courageous ancestors of modern Scandinavians are waiting for you there. 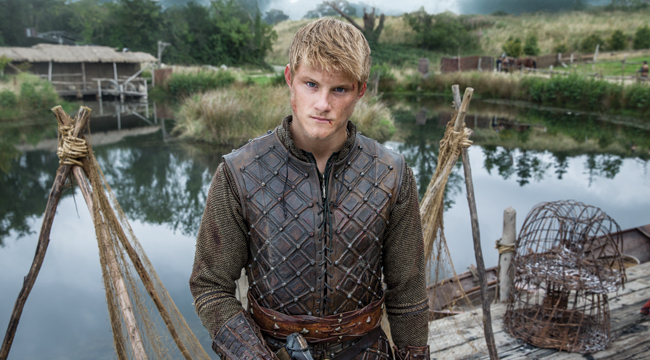 Education: Collingwood School in West Vancouver, and the University of Southern California in Los Angeles